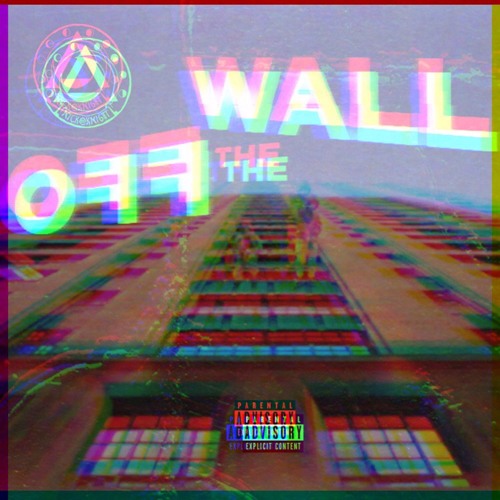 In a recent Revolt interview Joey Bada$$ revealed that a new PRO ERA group album and Capital Steez‘s posthumous album King Capital were on the way but before that, we’ve got a new PRO ERA super duo. Nyck @ Knight is what we have, the combination of Nyck Caution and Kirk Knight. Their getting ready to drop that eponymous Nyck @ Knight soon and they just unleashed this HARD AS BRICKS lead single “Off The Wall”. Assumingly, Nyck will handle most of the raps on the album, like he does here as he steals the show atop a really tough beat from Kirk. Both these kids have progressed so much and it’s been beautiful. Now they’re ready to spread that beauty onto every track they touch. Get this song on replay already and hit play.