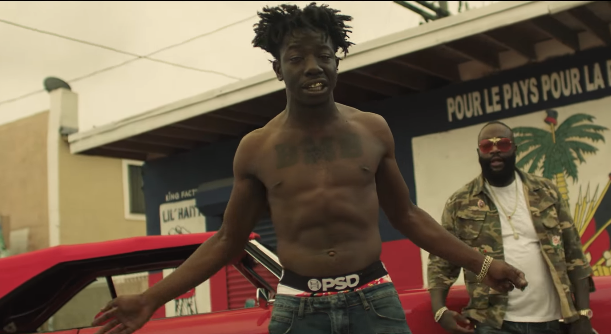 I’ve been big on Bruno Mali since before he dropped “Kidd” from the tail end of his rap name. The potential’s been apparent and he’s recently picked up cosigns from two of the city of Miami’s best and most recognizable rappers Rick Ross and Ace Hood. To me, Bruno’s one record away from making a big splash and really blowing up but he’s developing a nice following without that shot of instant success. Check out his new video to “Monkey Suit” above which features some inspiration from Rozay himself as well as a verse.