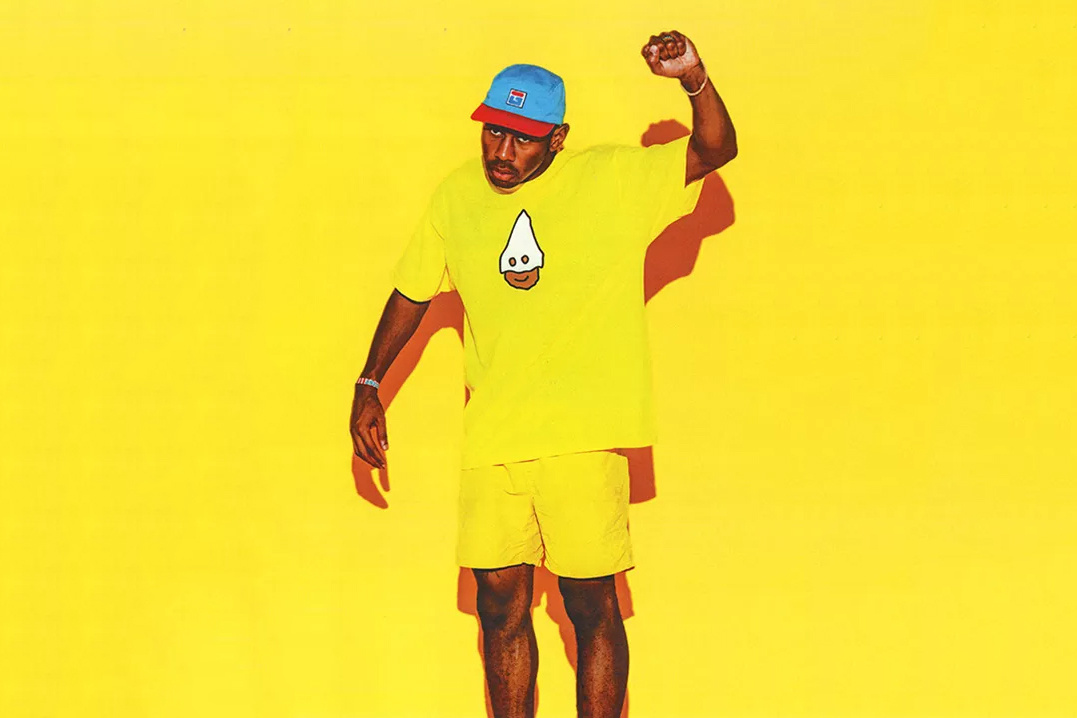 Tyler, The Creator‘s set to release his new album Flower Boy on July 21st, but thanks to an unfortunate album leak today, people are digging into the album prematurely. There’s a song on the album titled “Garden Shed”, it features Estelle and the song shares lyrics that confirm Tyler is gay.

The second verse of ‘Garden Shed’ is almost entirely about Tyler coming out of the closet. You can read the verse below:

Although Tyler has had some extremely homophobic content in the past, he always seemed to sprinkle sorts of homosexual undertones in past interviews and music. At the end of the day, congrats to Tyler for feeling comfortable coming out. Despite the leak, you can still pre-order the album.

Read “Garden Shed” by Tyler, The Creator on Genius