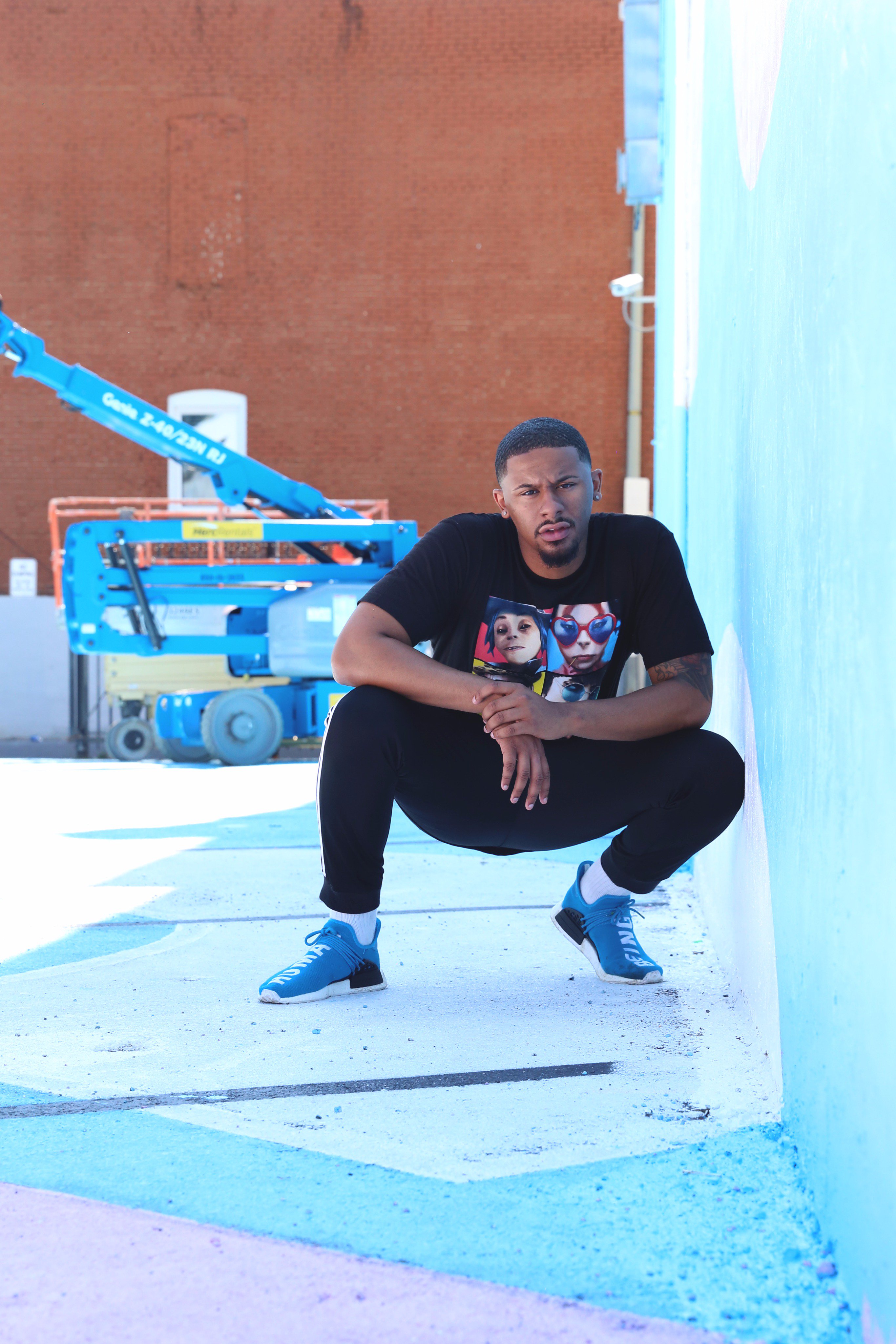 The Experience is still a generally new name in music. So far, he’s only released two singles, “Playa” and “Amazing Grace” but both have been met with great acclaim. Thus far he’s been taking his time with the music and sharpening his sound along the way. His new single “Do Me Like That” is certainly his most expansive yet as it’s a rap song that sounds more like modern summertime disco. It’s easy to get caught in that ambiance of the song but Exp’s got a lot to say as he waxes poetic about a stubborn relationship. Check out the new hypnotizing tune below.

The Experience – All For You? (EP Stream)