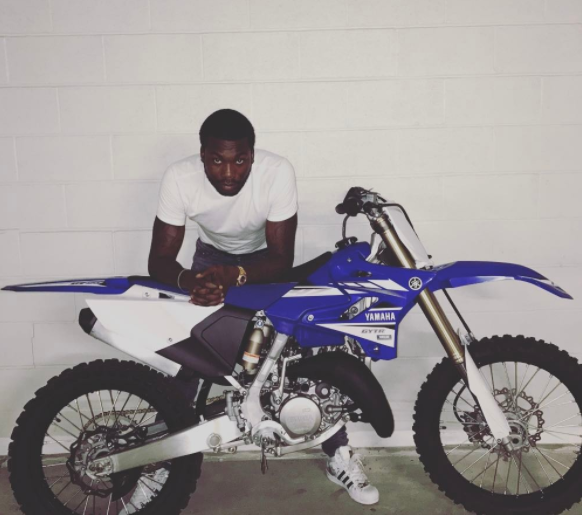 Meek Mill dropped his new album Wins & Losses this past Friday and just like most mainstream rap releases, an explicit version and a clean version of the album was released digitally. Typically, most all people only hit play on the clean version by mistake, but those who did actually listen to this version may have caught a different version of the song “1942 Flows”. Meek added a few lines in this version and this lines are particularly special because he’s taking a few jabs at Drake. Take a look at the couple added jabs below and go ahead and take a listen to this clean version down there too.

“All you did was write the book on garbage-ass Rollies
Ego strokin’, picture postin’
Claimin’ that you’d do it for motivational purposes only
But you just had to show me
See, I know, ‘cause I study you closely”