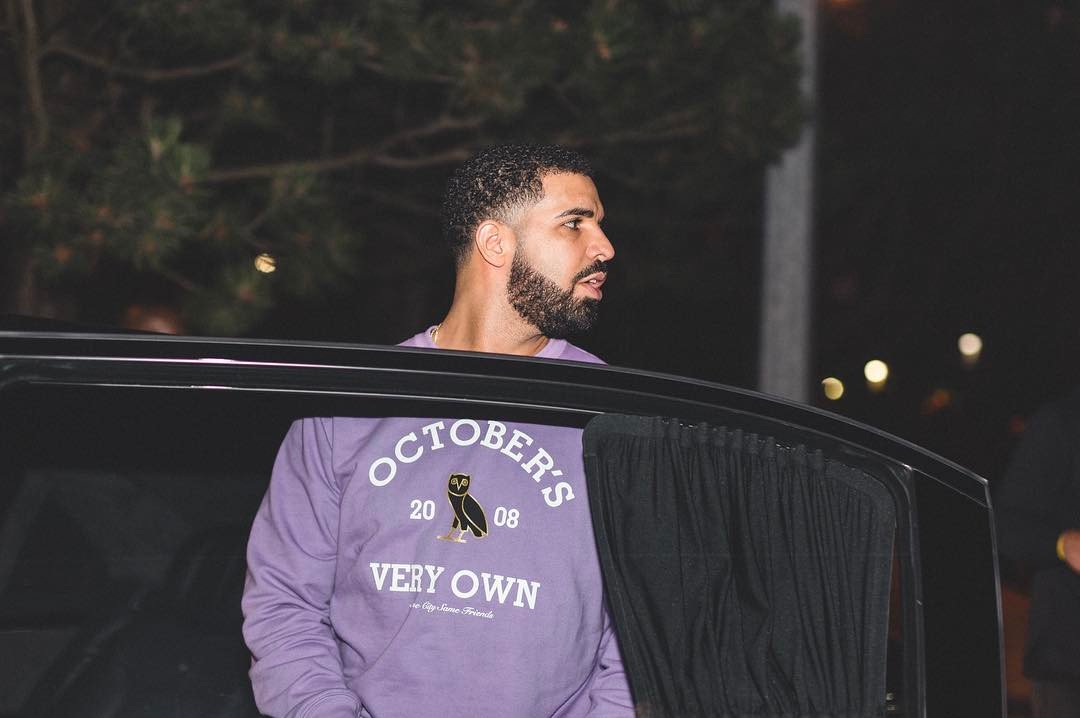 Last night was the 7th annual OVO Fest in Toronto, thrown by the city’s unofficial spokesperson and hypeman Drake. On the bill were all the artists of OVO but a lot of special guests came out to perform including Migos, Cardi B, The Weeknd, Nelly, Travis Scott, Playboi Carti, French Montana and Rae Sremmurd. The FADER put together a nice compilation of all the performances.

Let’s focus on the closing of the show, when Drake announced that he’s working on his new album in Toronto. Views was super Toronto and that too was recorded in Toronto almost exclusively, could this next one top that? I wouldn’t expect this new album too soon but early 2018 is a good landing point.

See you next year! #OVOFest pic.twitter.com/nzNPryo2Hb