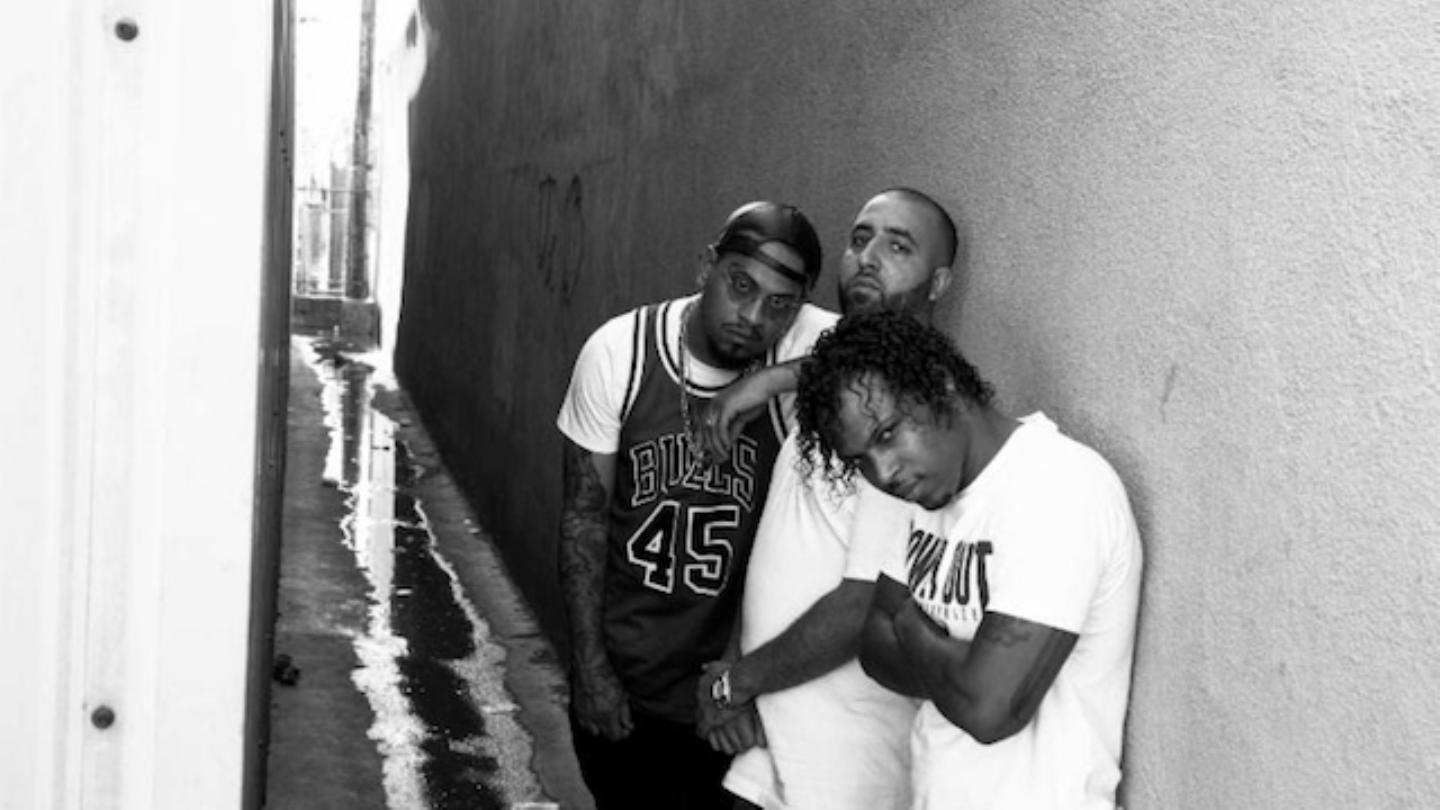 It’s been long talked about but finally it’s set in stone, G Perico, Jay Worthy and Cardo are coming together for an entire album! G Perico and Jay Worthy are a couple of the torch bearers for a modern, hood LA sound that still takes massive influence from its G-Funk roots. Together these two emcees are called G-Worthy and on September 29th, they’ll be releasing a new album entirely produced by heavyweight producer Cardo. This one’s gonna be special and they just shared the lead single “Never Miss” which you can hear down below.