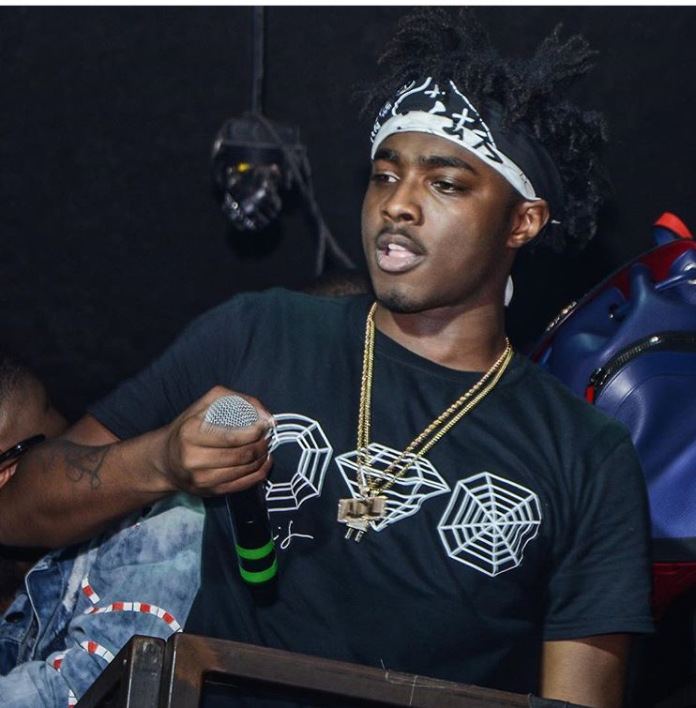 There’s a good chance you haven’t heard of LouGotCash and if you haven’t, that’s quite alright. He’s a Queens kids who just inked a record deal with Republic records. Lou is actually the son of Pretty Lou of the Lost Boyz so he definitely grew up hip hop, he’s just now going along with this new generation.

Genius actually ran a piece on how he got signed but to put it on a nutshell, he was signed off the strength of his single “Make 10” making noise. So yeah, keep an eye out for that record now that it’s got a machine behind it.