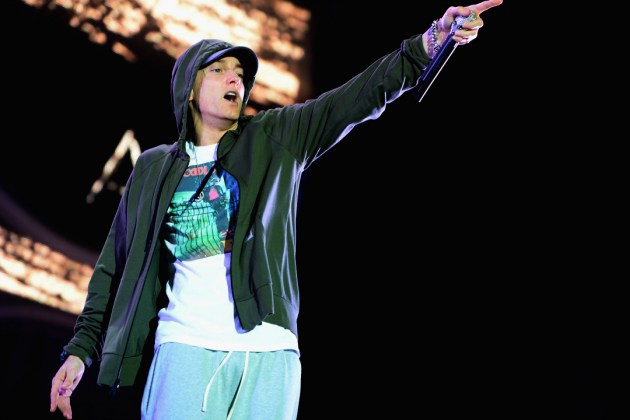 Eminem hasn’t fed us new music since late 2013 when he dropped The Marshall Mathers LP 2 but there’s been a lot of mumbling lately and it sure looks like we’ll be getting this next album from the Detroit legend before 2017 is up. In fact, HDD is reporting that the new album is expecting a November 17th release. In addition to that, there’s been a couple reports that the new album was finished, including Mr. Porter revealing in an interview that the yet to be titled album was finished.

Mr. Porter did come back on those initial claims a couple days ago however, saying he was “trolling” because of how many people kept asking him about album updates. All of this is just propaganda really and it’s getting the people talking, perfectly setting up this album release next month. Surely there’s more details to come in the near future so stay tuned for that!