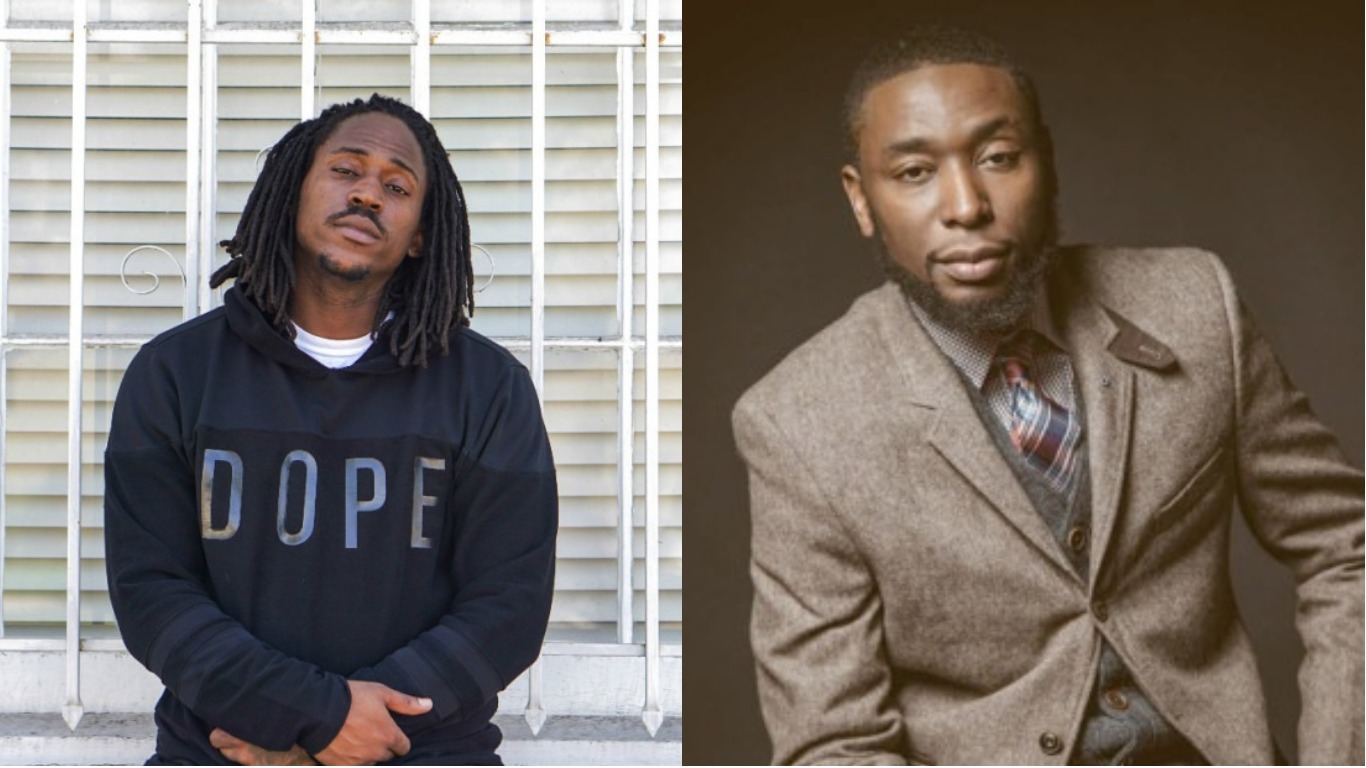 I tune into Complex’s Everyday Struggle on occasion when they bring on a good guest and of course I had to sit down and listen when I saw legendary producer 9th Wonder stopped by the daily morning show. 9th dropped some gems in this one including his relationship with TDE, Rapsody and a lot more but he dropped one really pullworthy jewel. 9th revealed that he and recent TDE signing SiR have an entire album together. While rattling off the TDE artists that his label JAMLA has worked with, 9th snuck in and said “I have an album with SiR right now, it’s 12 songs.” It’s out in the open and now 9th and SiR are bound to get fans hitting them on Twitter daily asking them for the album. Take a listen to the clip below.