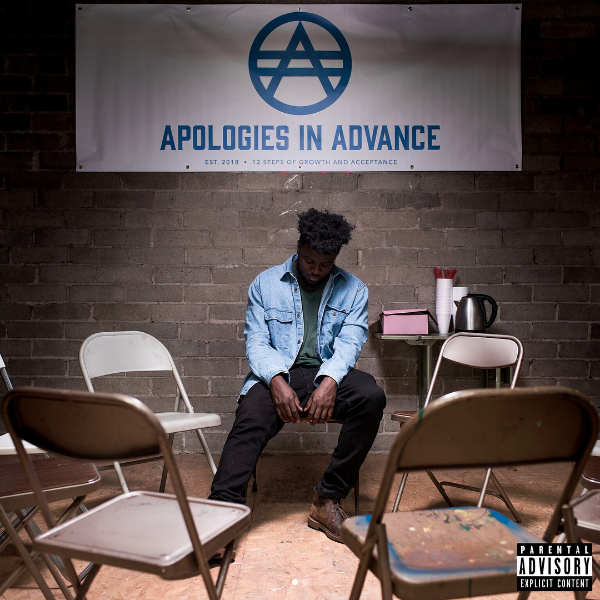 We’ve still got some time as Sylvan will be releasing the album on January 12th of next year. Head below to watch the trailer and check out the tracklist and the album cover as well.

Let's open up the conversation so we can begin to heal.