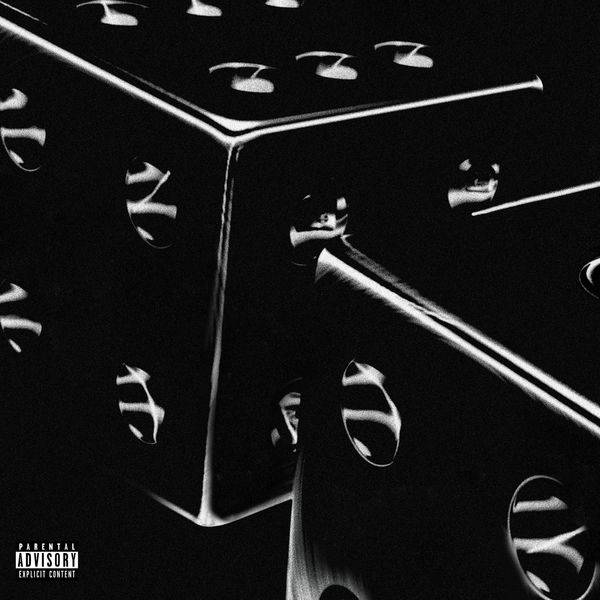 Big Sean is back. His new single ‘Pull Up N Wreck’, produced by Metro Boomin, is now available for download & streaming across all platforms. This is Sean’s first release since he dropped his now platinum fourth studio album I Decided in February. Sean and Metro have proved to be a nice duo and we can add ‘Pull Up N Wreck’ to their solid releases. The 21 Savage feature is just the icing.