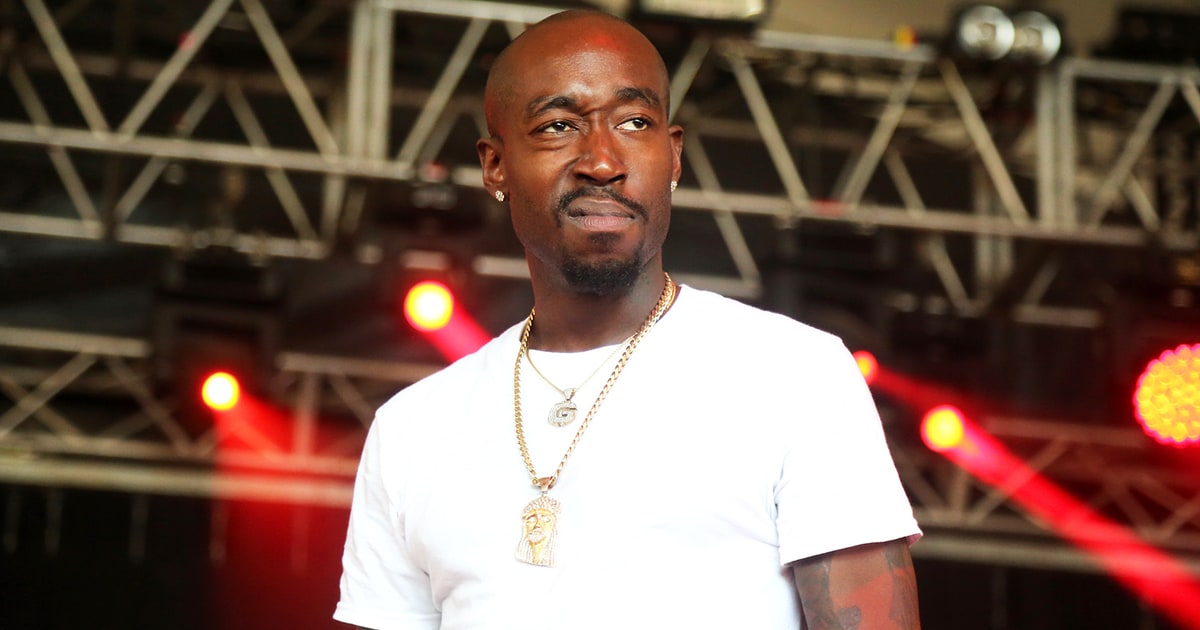 Zane Lowe’s world record today came via Freddie Gibbs and producer Lophiile. Even if the name Lophiile isn’t familiar to you, there’s a good chance you’ve heard his music. He’s one third of the group Radiant Children, who appeared on Goldlink‘s last album and he’s worked solo as a producer for the likes of Gallant, H.E.R., Ray BLK and more. Here he’s teamed up with Gangsta Gibbs for this knocking song “Off Top”.

Head below to stream the song and also take a listen to the quick chat the two of them had with Zane Lowe below. Gibbs gives us an update on his much anticipated sophomore album with legendary producer Madlib in the interview while eating turkey bacon and drinking mimosas. “I’m working on Bandana right now”, he told Zane Lowe, “It’s actually almost done. I think we’re back in the mixing process right now, but it’s definitely coming soon. I can’t tell y’all when we’re ‘gon drop it, but we’re just gon’ hit y’all out the blue.” Gibbs even said he was about to go play some golf because he’s done rapping on the album. Be on the lookout for that album soon, I’m assuming at the top of 2018.