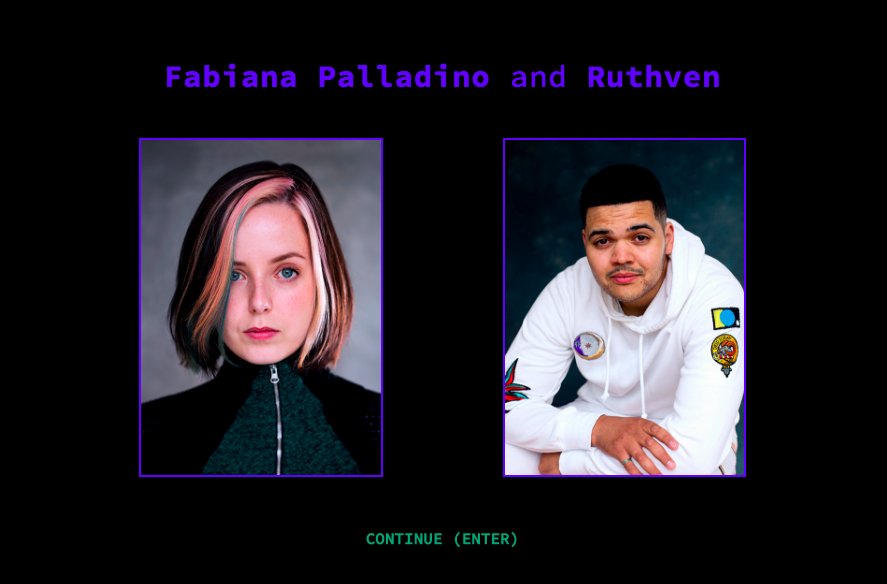 There’s plenty of artists that exude an aura of mystery and mystique but perhaps none do it better than Jai Paul and his brother A.K. Paul. Off of two incredible songs Jai Paul has been able to stay relevant and lauded for over half a decade. He and his brother A.K. Paul have also done some writing and production work for other artists including Miguel, Sam Smith and Nao but still they’re output has been very sparse.

There’s new news today from them finally as they’ve revealed something called The Paul Institute. It essentially seems like a new imprint for them to release music as they reveal to us two new artists, Fabiana Palladino and Ruthven. Each artist comes packed with a new song. Fabiana Palladino‘s got a new song titled “Mystery”, which she worked on with Jai Paul and Ruthven‘s got a new song called “Evil”. which he worked on with A.K. Paul. To hear both songs, you’ll have to sign up on The Paul Institute website and these songs will only be available until November 17 at 6 p.m. GMT / 1 p.m. EST. You have the to option to purchase the songs while they last as well.