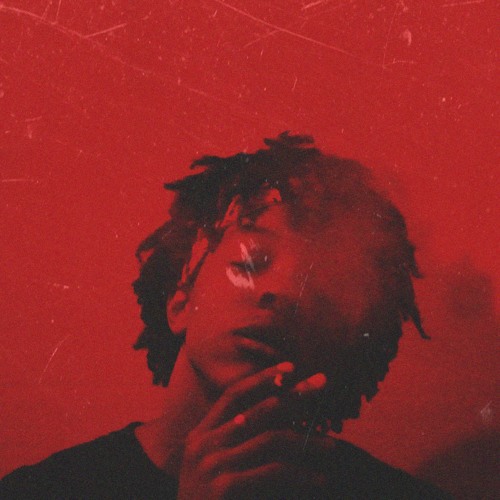 He’s gotten a cosign from Australian label Future Classic, whose released records from the likes of Flume and Ta-ku among others but aside from that, Kevin George is plainly pretty unknown, but his sound doesn’t suggest it. He’s got a melodic brand of hip hop that all the big blogs and streaming playlists would love so surely it’s only a matter of time before this man really gets a following. He’s only got two songs out to date on streaming services and this song “High Like This” is his latest. The song’s self-produced, which speaks even more about the talent he possesses and the song also really showcases Kevin’s strong grasp of just creating songs. The song’s rough around the edges but this man can harmonize and flow like a pro. Make sure to add this song to your queue today because I don’t think it’ll be leaving that rotation once it cracks it.