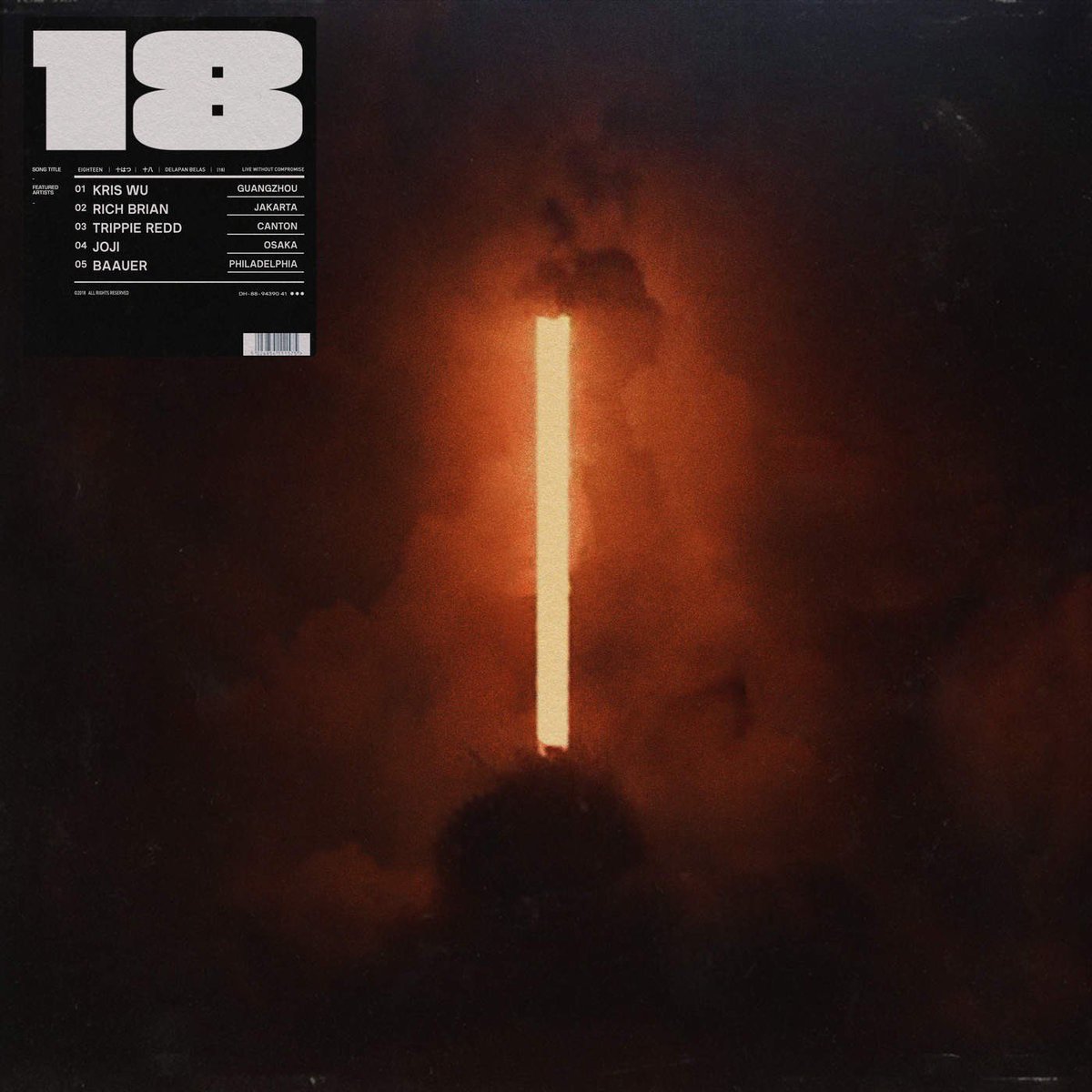 Even with Donald Trump trying lock off borders and dispel the rest of the world, we’re steadily moving into a more global society. We’re seeing it a lot in rap with various collaborations that span the world. This new track from the rapper formerly known as Rich Chigga is truly global. He grabs features from China’s Kris Wu and Japan’s Joji to pair along with Americans Trippie Redd and Baauer. Not to mention, Rich Brian himself is Indonesian. Thus we have “18”, the latest single off Brian’s forthcoming album Amen which is due out February 2nd. Take a listen down below.