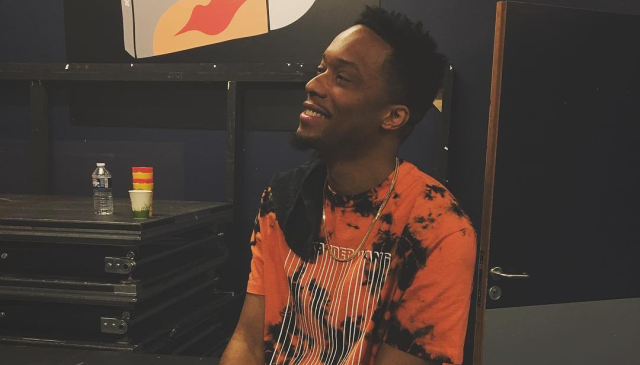 I saw someone on my Twitter timeline the othey day say that Black Milk and Danny Brown‘s song “Black & Brown” was a top 10 hip hop song of all time. I then proceeded to hop on all 15 of my burner accounts that I use to give myself retweets and likes and argue in my added defense and retweet this tweet. Black Milk‘s been such a consistent Detroit legend. The D’s got a lot of incredible rappers like Elzhi and Royce Da 5’9″ and Eminem and more but really none of them have been as consistent as Black Milk. Not to mention, none of them make their own beats either except for Black Milk. Essentially I’m just saying to put a little more respek on this man’s name.

Today Black Milk‘s back with news of a new album and a brand new single. Fever‘s the name of the album, which will be his 7th official solo album. That’s due out on February 23rd through Mass Appeal Records and kicking it all off is this lead single “Laugh Now Cry Later”. The track combines a prominent, funky bassline with some pretty abstract vocal samples as well as a lot of various sounds that really blend together quite well. Give the impressive new single a listen down below.