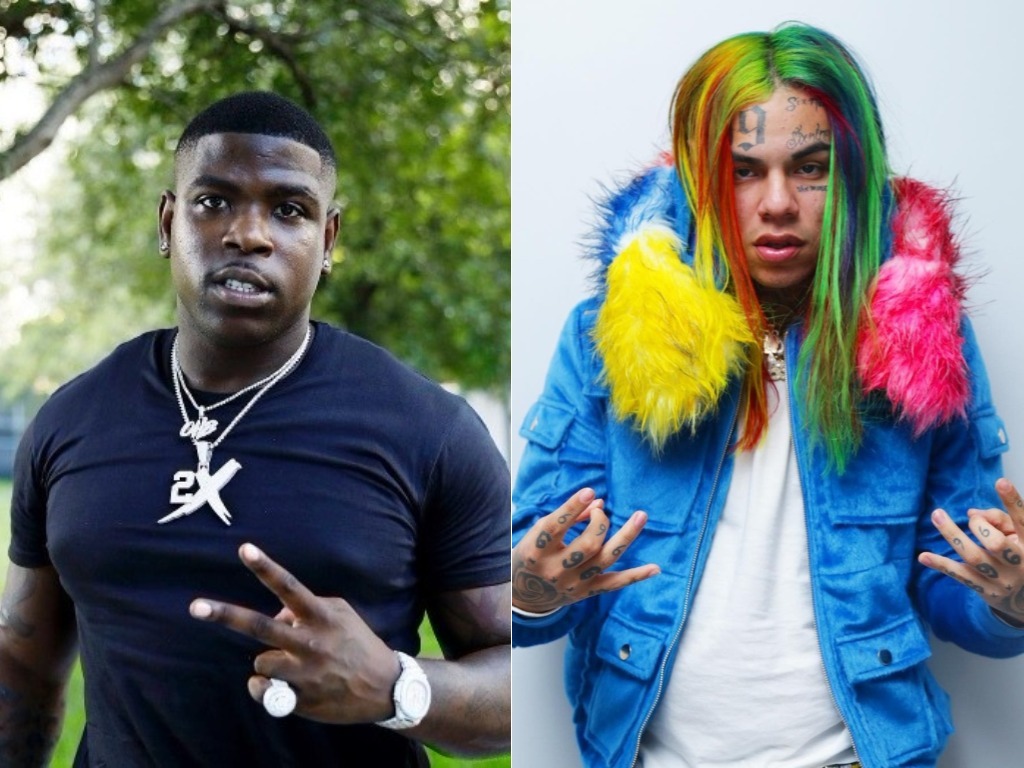 Today marks three years since we lost A$AP Yams and to celebrate his life, the Yams Day festival was being put on in New York. Now the news is still very raw and flowing but reports are swirling in that a fight broke out at the event between rapper 6ix9ine and rapper Casanova and their respective crews. People are also reporting that shots were fired, which led to the whole event being cancelled midway through. It’s not known if anyone was shot or the specifics of what happened but there are a couple videos and tweets from people at the event that can help piece together what exactly happened. But it doesn’t appear that 6ix9ine was shot like some people are reporting.

There are a couple of videos that show 6ix9ine leaving the scene looking unscathed, at least unscathed by bullets. It’s not known whether he get hit in the altercation at all or if it was just members of his crew.

6IX9INE was not shot at Yams Day. Here is footage of him leaving the event. pic.twitter.com/gOzBDASYRn

Tekashi 69 confirms he wasn’t harmed in the brawl that took place at YAMS day. Rumors was that he was stabbed/shot. pic.twitter.com/IaA7uMkdne