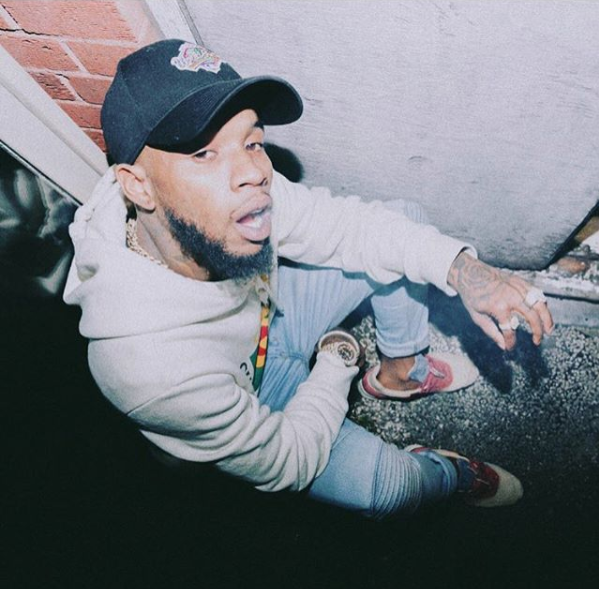 Tory Lanez has seemingly been teasing this new album ever since his last one I Told You dropped. But now, it’s official as to what’s next. Tory took to Instagram to reveal not ony the album title but the release date and a trailer for the album. It’s titled Memories Don’t Die and it’s slated for release on March 2nd. Go ahead and peep the trailer below.