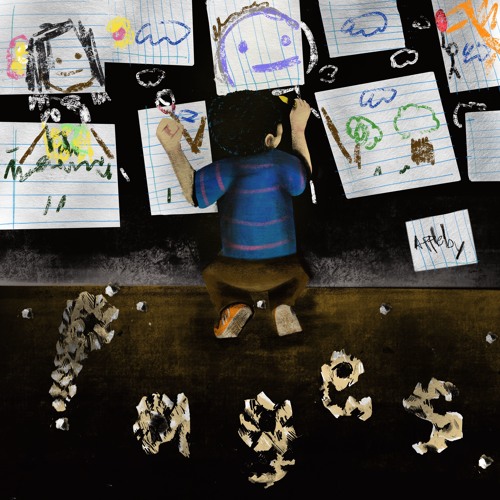 Our guy Appleby is finally back! It’s been nearly two year since his last EP Down Dance, with only a couple spare songs dropping after that. The holdup was partly caused by self-discovery but there were logistical things standing the way of really getting the ball rolling on new music. Of course it’s him and Elias Abid at it again as they tighten their musical bond. Elias has the production reigns in full for this forthcoming project Appleby‘s got for us and this new single “Pages” is a good taste of the direction their heading in. Take a listen to the mellow new single below!