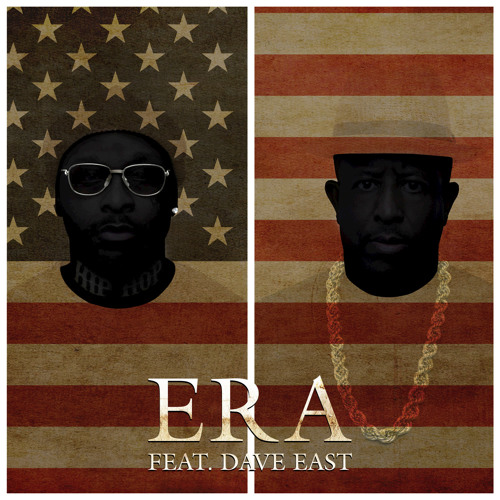 When the inaugural PRhyme album dropped, it shook the game up. It gave Royce Da 5’9″ new life and it even boosted the legendary DJ Premier. Immediately after that record there was no hiding that a sequel would be worked on and now we’re at a point where that sequel is ready!

On March 16th Royce Da 5’9″ and DJ Premier will reconvene to release PRhyme 2. The first album was Premier completely sampling the work of Adrian Younge so it’s unsure if that’s still the method on this new album. It surely doesn’t sound it from this new lead single “Era”. It features a pretty unique beat from Premier that really defies his normal sound. In addition the cut features an opening verse from rhyme slinger Dave East. Go ahead and listen to the song below and head here to pre-order the forthcoming 17 track album.