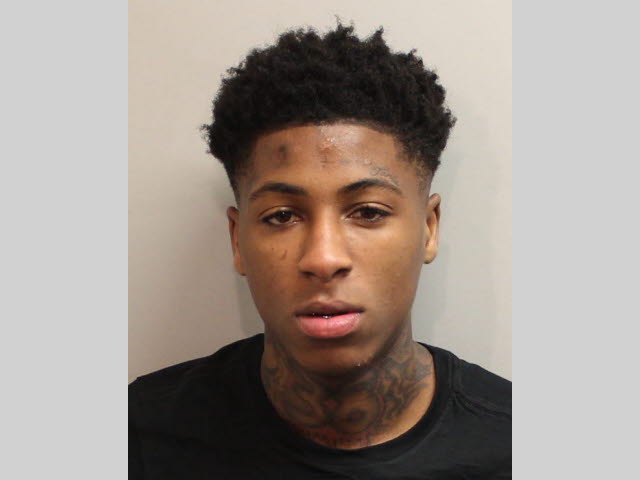 Cops stopped his tour bus for an unknown reason and ended up searching the vehicle and finding out that Youngboy had an outstanding warrant from the state of Georgia and they took him into custody for that. Those charges include assault, weapons violations and kidnapping. He’s due to appear in court on Monday.

UPDATE: NBA Youngboy‘s forthcoming album Until Death Call My Name has also been pushed back. The original planned release date was March 2nd, which is this coming Friday and now it’s been pushed back to April 27th. It’s unclear if this arrest is the sole reason for the album pushback.