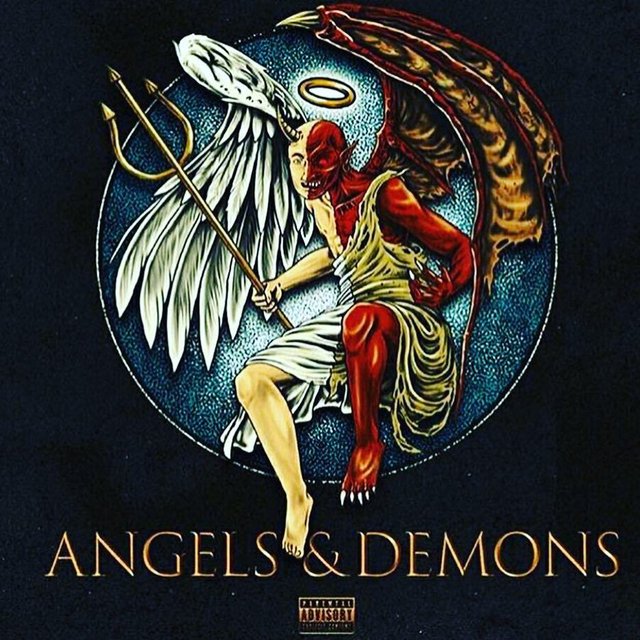 I don’t think any of us expected to see a full project from Joyner Lucas and Chris Brown in their lifetime but this album is in fact a real thing. I could’ve expected a feature from Chris Brown on his next album as an attempt at radio but I full project from the two is shocking to say the least. Their joint album is titled Angels & Demons and while they haven’t let loose a release date, they did share the album art along with the lead single & its music video. Go ahead and take a listen to the lead single “Stranger Things” below.