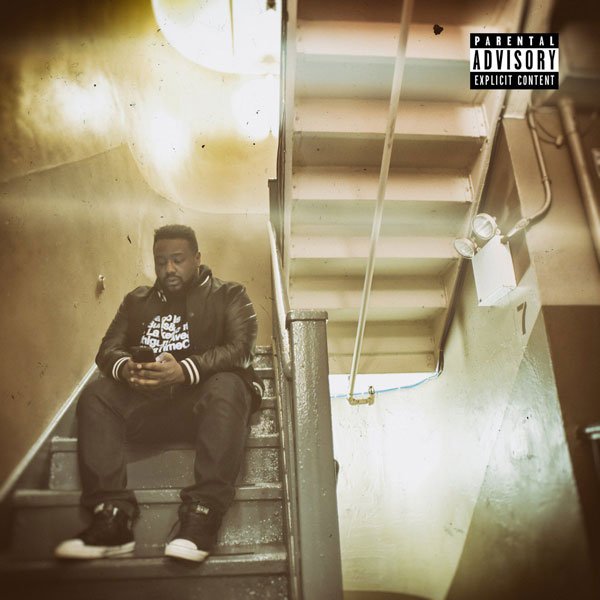 Phonte is a legend essentially. He cemented his place with Little Brother, creating soulful rap records in a time where that wasn’t the sound. The group’s been adamant in saying that they won’t ever release another album and thus, they’ve all done their solo thing. Phonte‘s only given us one solo rap album, which was Charity Starts At Home back in 2011. But he has delivered numerous albums as a singer. That’s including Tigallerro along with his albums as The Foreign Exchange.

I read the tweet this morning and I was assuming it was just a single. It’s hard to believe that his first album in 7 years would drop without any real notice. But in fact, No News Is Good News, is the title of his new album which drops tonight! So contrary to the album title, this is in fact good news! Be on the lookout for this tonight once the clock strikes midnight on the east coast!

Phonte – No News Is Good News