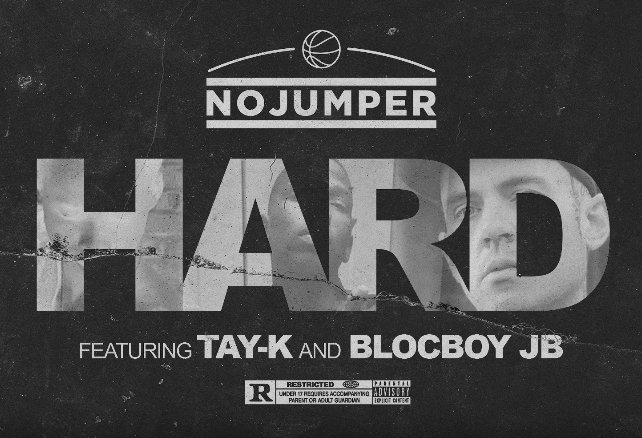 It think it was only a matter of time before Adam22 of the No Jumper podcast linked up with a label in some capacity. He’d said in the past that he had no plans of ever doing it but clearly that didn’t hold up. Atlantic Records and specifically their APG division love social media numbers, so if you do numbers, they’ll give you some kind of deal and because Adam actually is pretty great curator of rising talent and does good numbers, they gave him his own No Jumper label.

To kick it off, they dropped this new song “Hard” which features currently incarcerated Tay-K, who will probably turn into this generation’s Chi Ali or Bump J as well as BlocBoy JB for this properly titled new record “Hard”. The song’s produced by Taz Taylor.

BlocBoy JB – I Am Me (Album Stream)