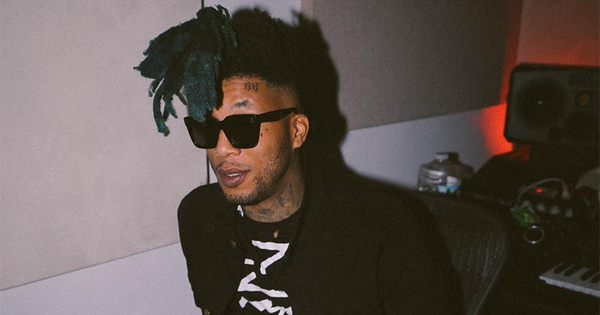 Producer stock is definitely rising, which is awesome but at the same time, there’s been an influx of cash in the industry and more willingness to shell out a bunch of small deals to artists. TM88 whose been behind classic records such as “XO Tour Llif3” and “Codeine Crazy” just signed to pen to paper with Capitol Records. I don’t know the terms of his deal or anything but he went on Twitter to confirm the news and to relay that

Been waiting for a min to tell everybody that I signed with @CapitolRecords New Project otw 88!!