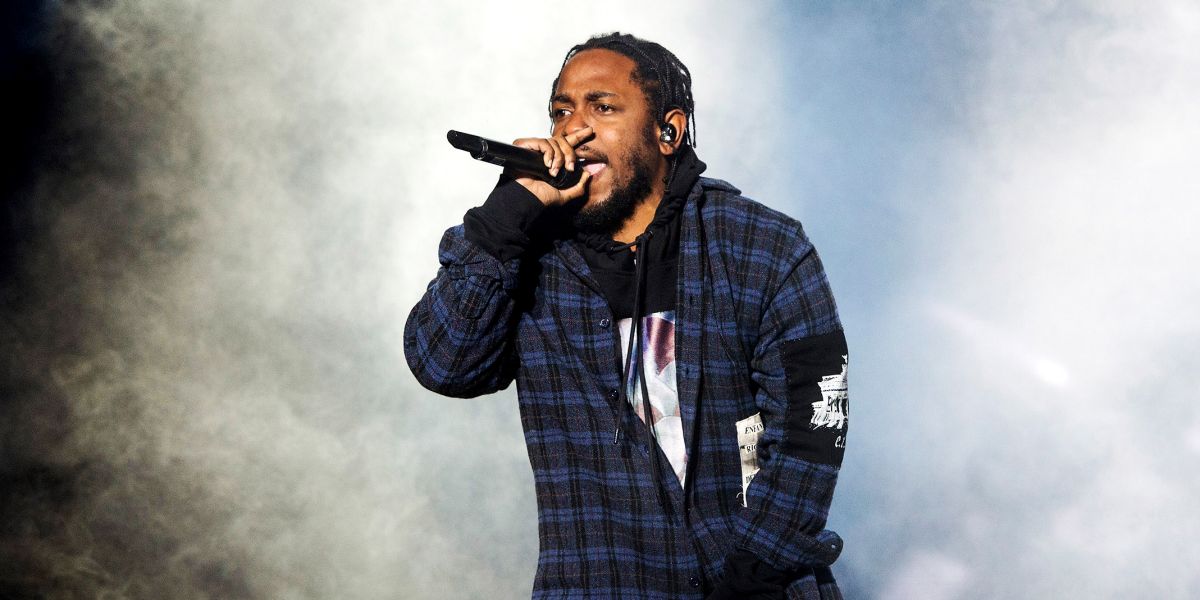 Today, Kendrick Lamar has been announced as the winner of the Pulitzer Prize for music, making it the first non-classical or jazz work to win the award.

Kendrick’s really just grabbing accolades from everywhere, even places no one ever thought of! Congrats to Kendrick and the TDE team!

BREAKING: Kendrick Lamar has won the Pulitzer Prize for music for "DAMN" the first non-classical or jazz artist to win the award.