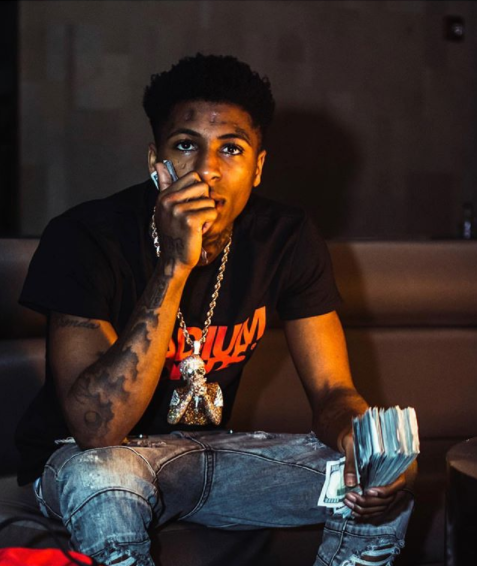 As it stands, YoungBoy Never Broke Again‘s proper debut album Until Death Call My Name will be dropping on April 27th, but YoungBoy just dropped this new song “Nicki Minaj” and left some angst in the description. “tell the label drop my album or Im releasing what don’t matter until then”, is what he wrote on his YouTube along with the release of this song. It seems like this wasn’t an officially released single but that this will be on the album; the single was just released by YoungBoy and his team out of anger. The album was pushed back to this April 27th date once but it seems like perhaps it was pushed back again and it just hasn’t been announced yet. Regardless, take a listen to this pretty new song “Nicki Minaj” below.