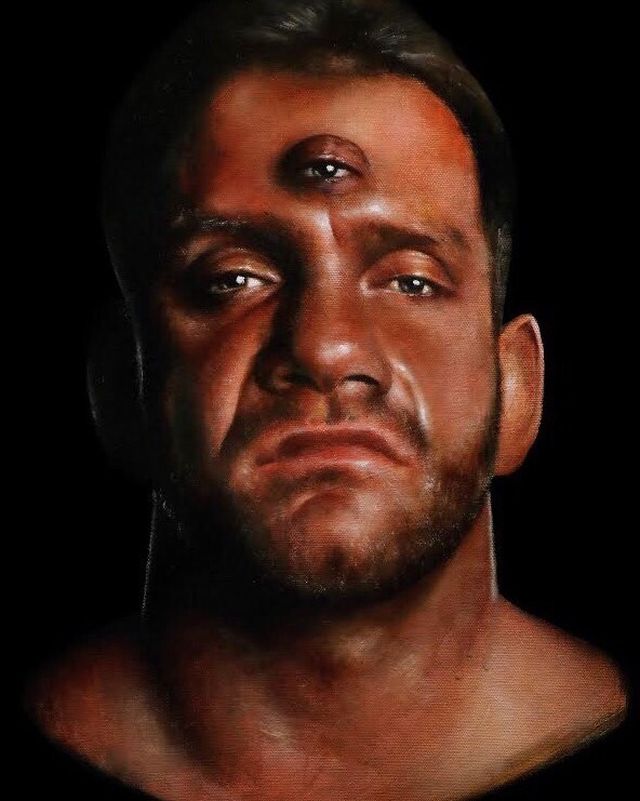 Man I just looked at the tracklist to the new Westside Gunn album and I fell out of my chair. The Buffalo emcee literally put together some of the most impressive rappers and producers to aid him on his forthcoming Chris Benoit album. It’s scheduled to drop on June 22nd and it’ll feature the likes of Anderson .Paak, Elzhi, Roc Marciano, Jadakiss, Benny, Busta Rhymes, Conway, Crimeapple and Keisha Plum. And on top of that some of the producers on this one include Alchemist, Pete Rock, Harry Fraud, 9th Wonder, Statik Selektah and even more.

Westside Gunn didn’t come to play with this one so mark your calendars for June 22nd. 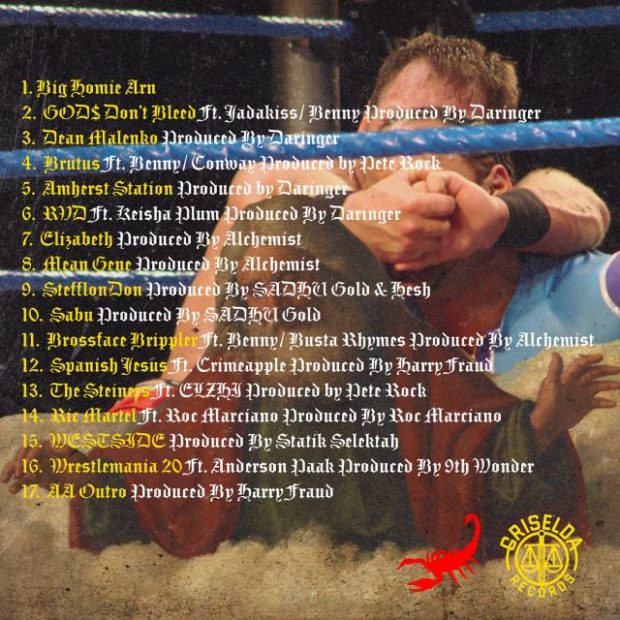