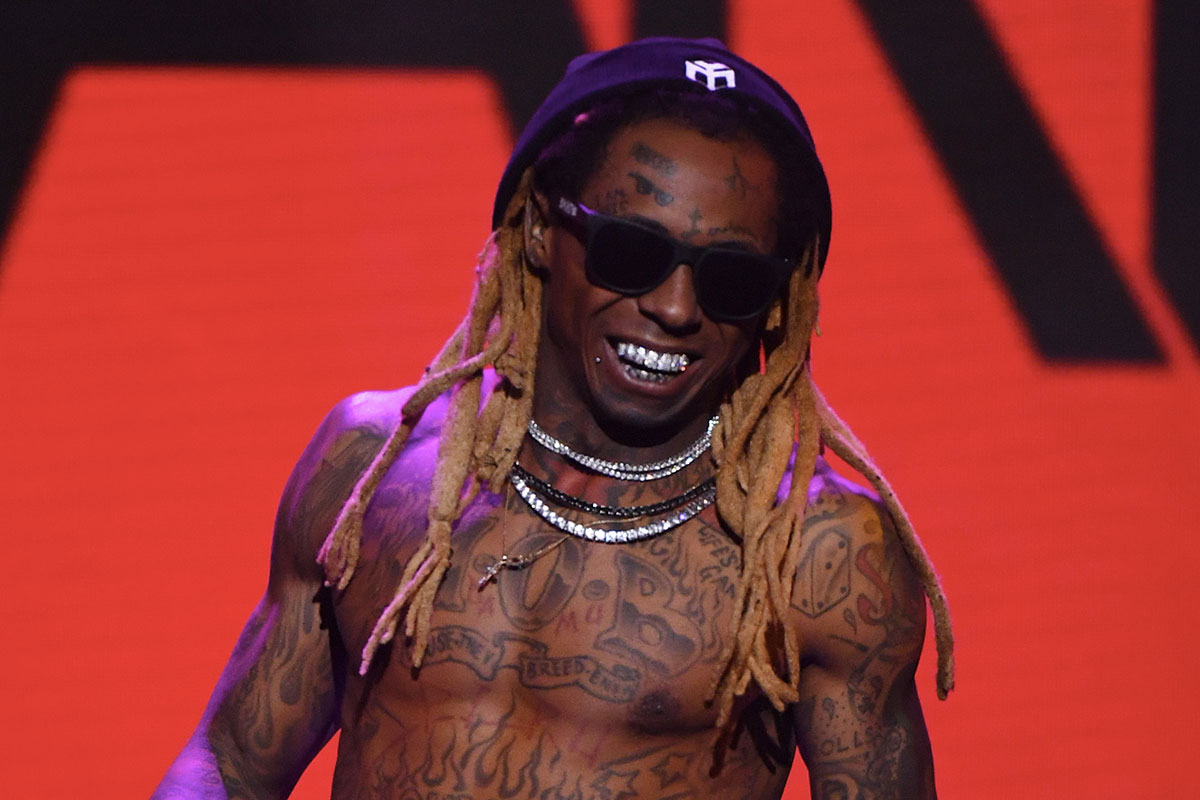 Lil Wayne has officially emerged victorious in his legal battle with his former boss Birdman and Cash Money and Universal Music Group. Wayne originally sued Cash Money Records to have his record deal voided. He accused the label of owing him tens of millions of dollars. This has held back Wayne’s long-awaited album Tha Carter V as well as surely more music from Wayne.

Wayne has settled with Universal and the reported payout is “well over $10 million”, we’re told. Part of the settlement is that he release Tha Carter V. And it will be released directly under Universal Music Group, not Cash Money.