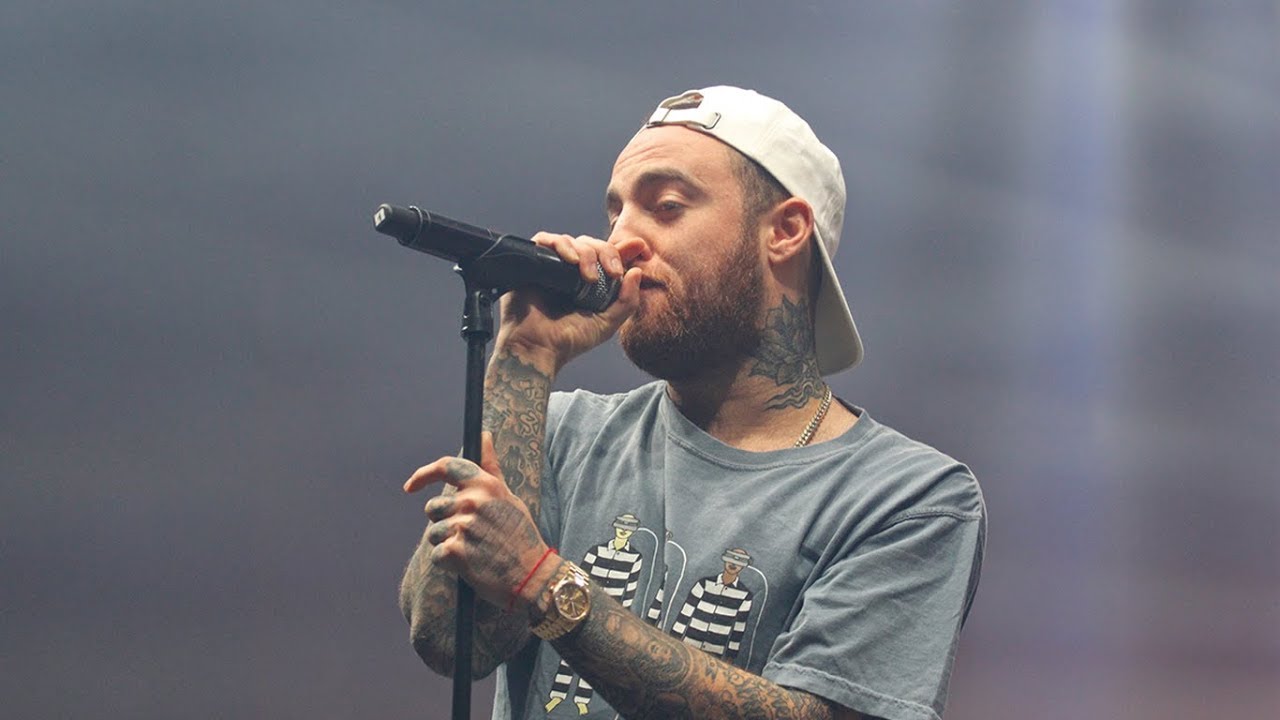 Mac Miller‘s been pretty lowkey ever since the release of his 2016 album The Divine Feminine. He finally returned a little over a month ago and dropped a 3 pack of new songs but aside from that, Mac has been very silent. His relationship with Ariana Grande’s over and she moved onto Pete Davidson and they’ve pretty much been the most talked about celebrity couple of the last couple months. We know Mac’s gonna have a lot to say and it’ll hopefully all come out on his new album SWIMMING, which he just announced. It’s set to drop on August 3rd and Mac dropped a quick, 30 second teaser video. Watch that below and get excited for what’s to come!