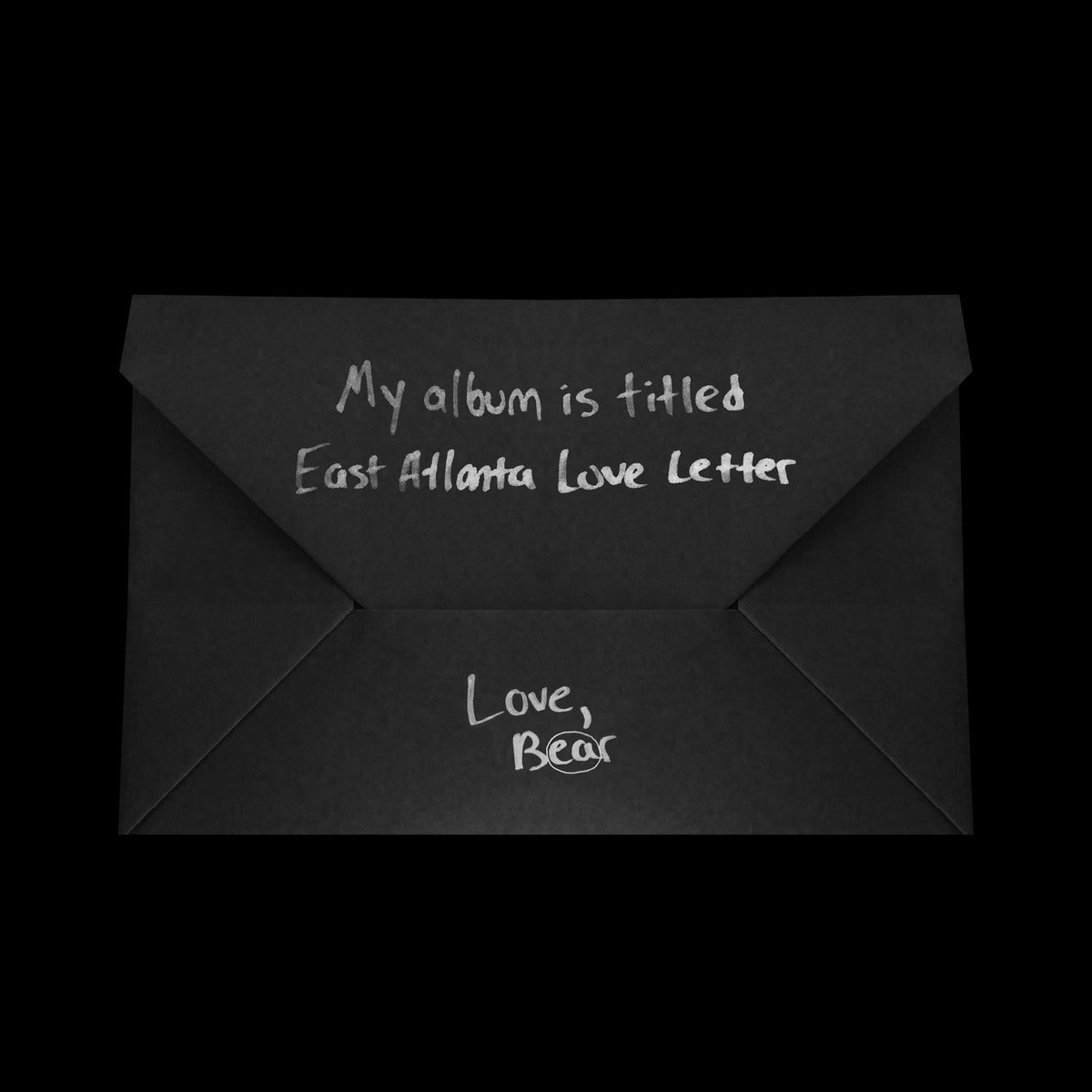 East Atlanta’s already got a Santa Clause but now they’ve got an artist writing love letters from the area. 6LACK just took to social media to share the name of his forthcoming album East Atlanta Love Letter. The image he shared could also be the album cover but that’s not clear just yet. Surely this album is due our way this fall. I’d expect to see a new single in the coming weeks and then the album not too long after that. But that’s also just an educated guess. Keep on the lookout updates.