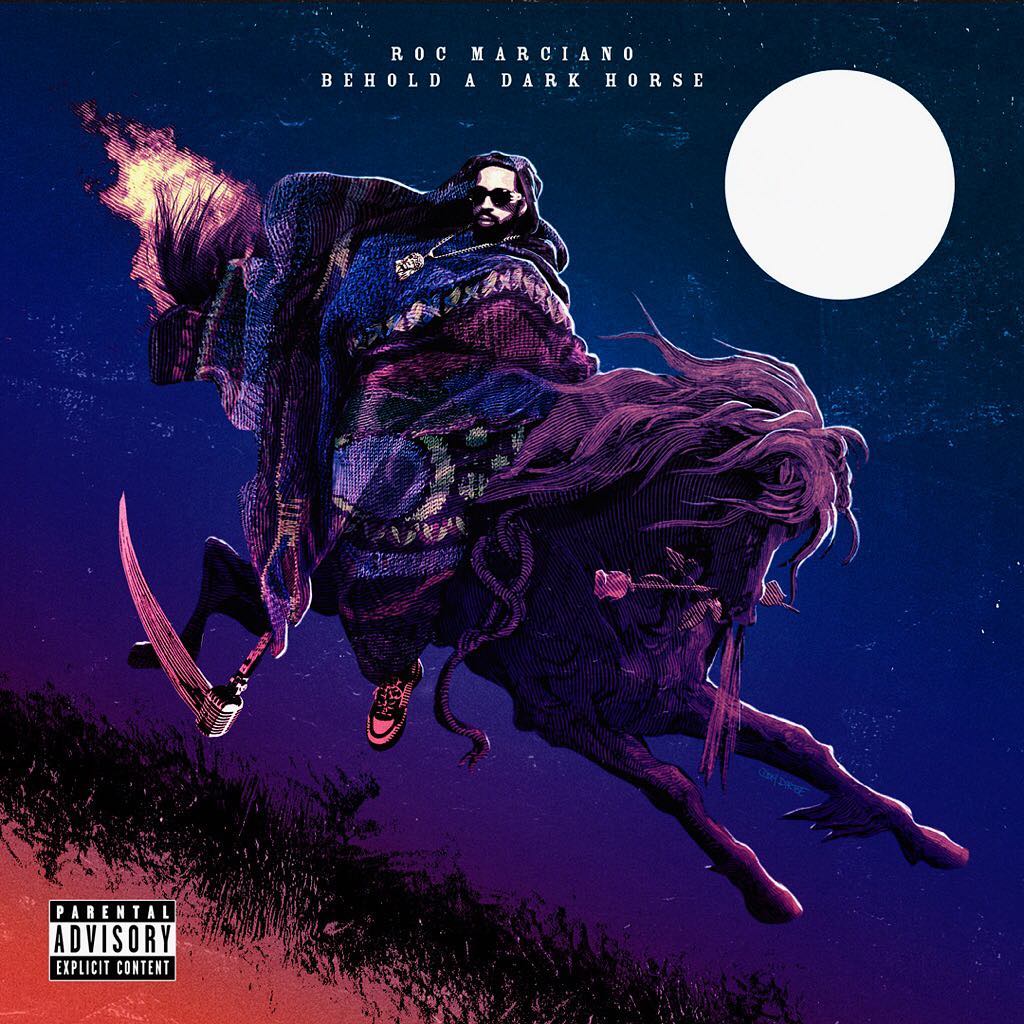 I still can’t truly believe my eyes but Roc Marciano just announced his brand new album Behold A Dark Horse and it’s set to drop tonight at midnight! He’s surprised us with the two Rosebudd’s Revenge albums as well but not with less than 24 hours notice. Now this album seems to be more special than both of those as Roc finally packed on a bit of heavyweight help. He got both Black Thought and Busta Rhymes featured on the album and he’s got a beat from Alchemist and Q-Tip on the album as well. Peep the full tracklist below. Per usual, this isn’t going to be streamed right away. You’ll have to purchase a copy of the album from his official website once it’s made available at midnight. Surely it’ll be made available on streaming services weeks down the line but you’ll have to purchase it to hear it right away. 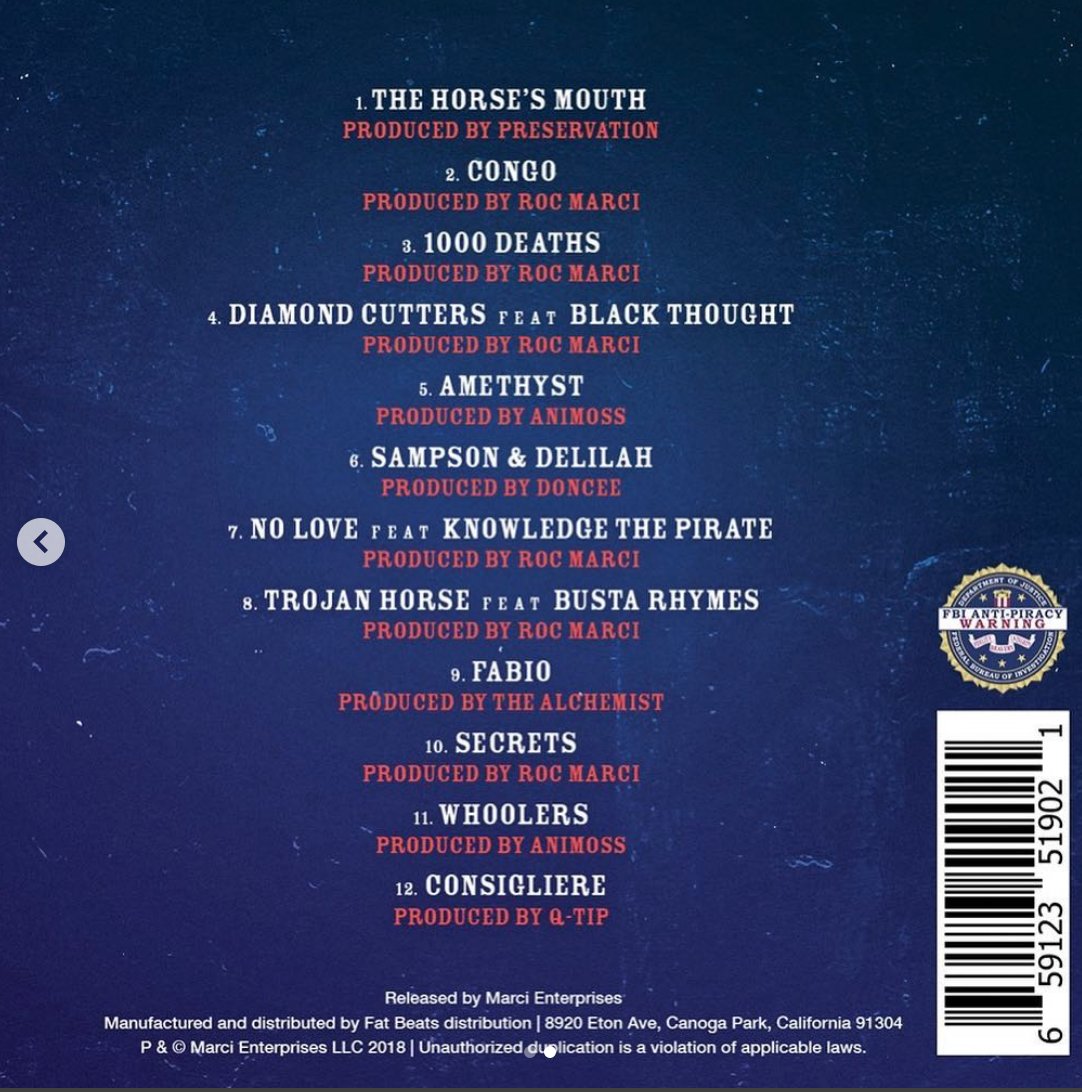