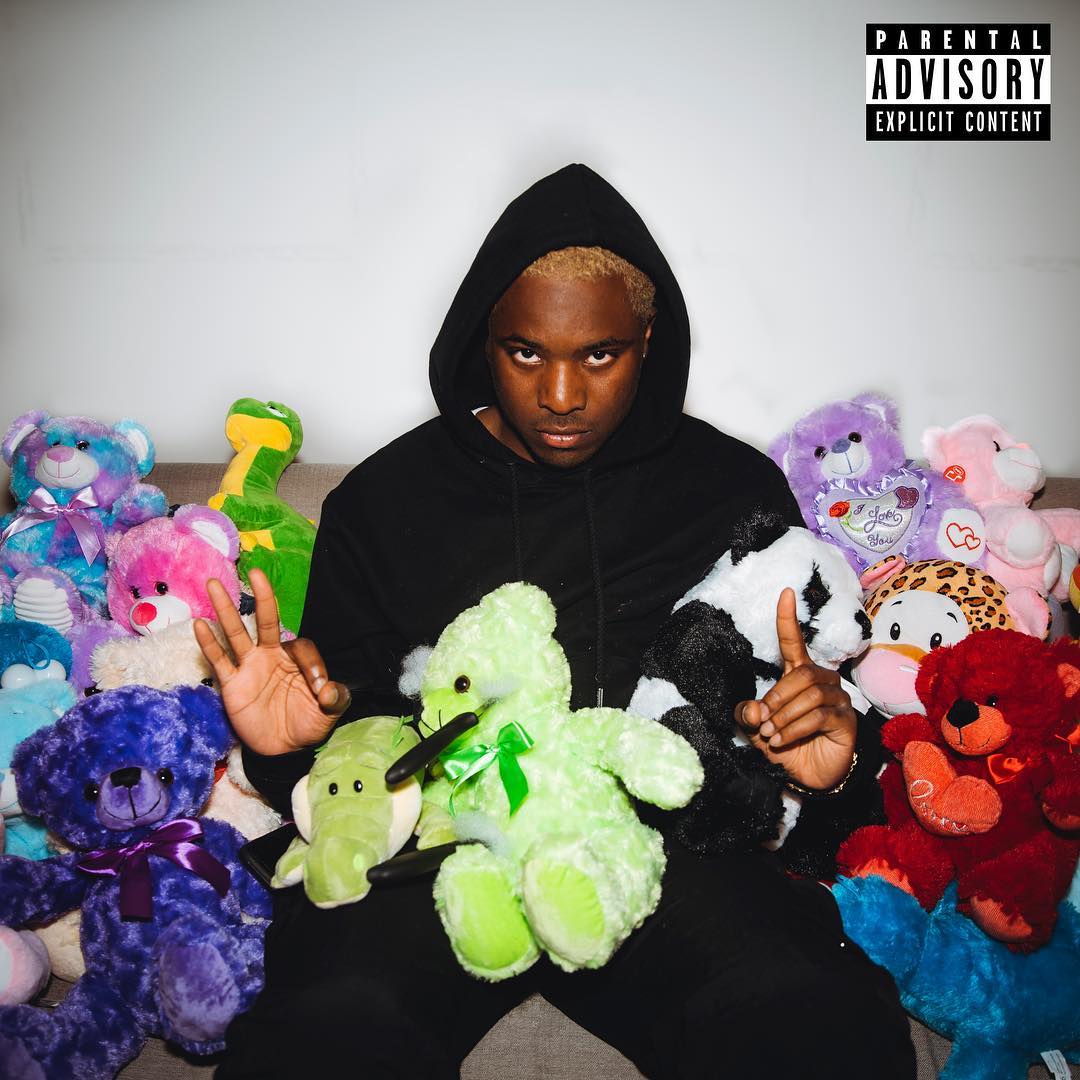 IDK‘s still cultivating a real a strong, ever growing fanbase for himself and they’ve been clamoring for some new music. Being a man of the people, the DMV emcee will be releasing a new project titled IDK & FRIENDS on November 9th, a new project meant to hold to people over until his new album next year. Surely there’s set to be plenty of features on this one like the title insists. Peep IDK‘s Instagram post below where he really goes into detail on the forthcoming project.

IDK & FRIENDS 🙂 11/9 ? I’m currently working on my debut album #ISHEREAL. I call it my debut because its going to be my first STUDIO album while my other project were street albums and never in stores for physical sale with a “big” push. With all that being said, I don’t plan on releasing that until 2019, however I love my fans and supporters #HXLY and I love a lot of the music I’ve been sitting on/posting snippets of. The music you guys have been asking for, the music that was effortless for me to make. These are raw and uncut idk thoughts. I’ve done a lot of features with my friends and I feel like it would be a shame to let that music go to waste, so here it is. #IDKANDFRIENDS. This is in no way shape or form as deep as many of my previous projects as a whole, BUT I think each song is ? and gets the point across in a short amount of time. I don’t want anyone to have any expectations for this project. I don’t want it to be mistaken for my debut album. I took the time to work on my hooks and keep a level of simplicity in each track, but at the same time still keep it clever as usual. I just want y’all to enjoy the crank and play the fuck out of it while we wait for me to complete #ISHEREAL. I can’t wait to share this with you guys – IDK ?