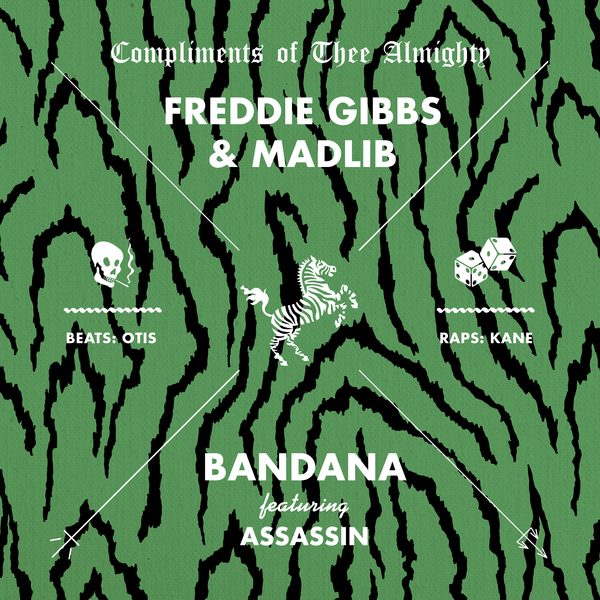 Freddie Gibbs & Madlib dropped a classic album in 2014 with Pinata and I don’t care if it’s only been 5 years, that one was a moment. The follow-up album has been long anticipated but it’s on the way in 2019 with the help of RCA’s JV label Keep Cool. They dropped the lead single “Flat Tummy Tea” and now they’ve followed it up with single number two, the title track “Bandana”. This one’s got a classic, unmatched beat from Madlib and they add some different flavor with a feature from Assassin, who most people will be most familiar with from his feature on Kanye West‘s Yeezus. Peep the song below.