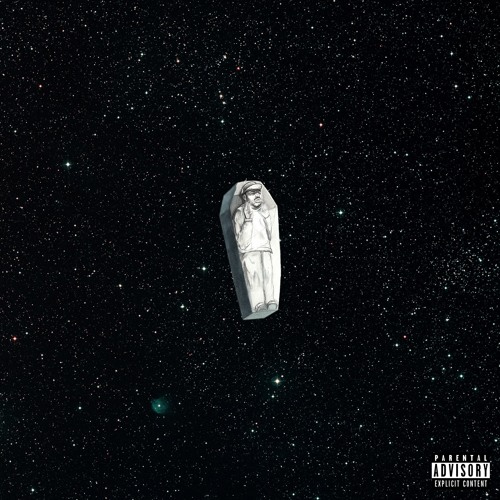 I warned you guys and today, Virginia Beach’s own drops his first full project Designer Casket. It’s a perfect formal introduction to the emcee at ten tracks long, DP continues to force upon his bold, attention grabbing style of emceeing and he’s hoping to grab your attention now but if he doesn’t it’ll happen eventually. I mean, he is on 300 Entertainment now.

The album features Wara From The NBHD, Brooklyn Taylor and D.R.A.M. a couple of times. Would’ve had Da$h too had he got his verse in on time.