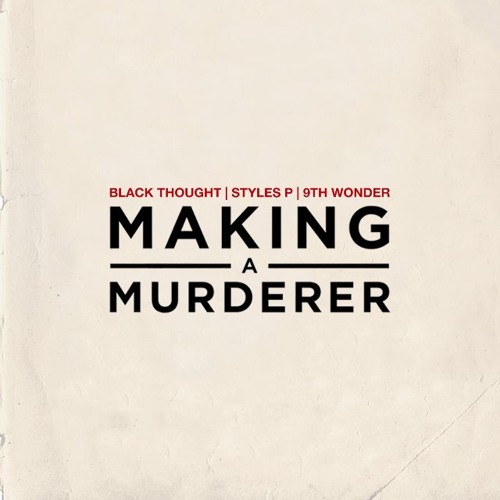 The Black Thought solo album has been discussed and fabled since before I can remember but we’re in 2016 and still, we’ve never gotten one from the Philly legend. Today though, we got a surprise in the form of this new song “Making A Murderer”, which was inspired by the Netflix series of the same name. Now this new song doesn’t delineate mean that this is the start of a solo album campaign. I’m just making suggestions that hopefully this is only the beginning.

As you can expect, Black Thought is outrapping all your favorite rappers but also on this track is Styles P who does a pretty good job of holding his own.