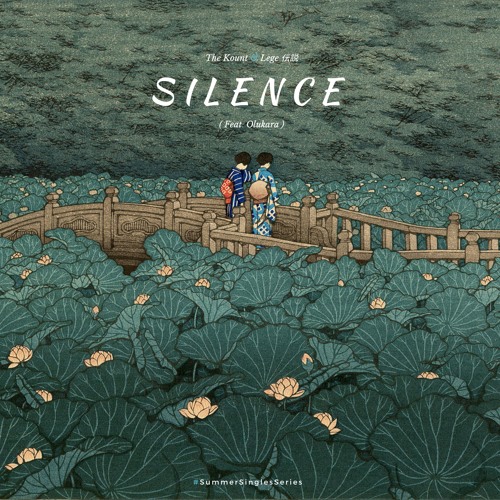 All three of these artists here have been impressing me a lot this year and I was ecstatic to see them all come together on “Silence”. Producer The Kount, whose all over Innanet James‘s debut project Quebec Place collaborate with fellow producer Lege (formerly Lege Kale) for a serene new song titled “Silence”. The song surely isn’t silent but it’s very peaceful and natural. Even the drums and 808s add to the serenity of this one.

Brooklyn rapper Olukara kicks off the song with an opening verse but he doesn’t stick around too long as the two producers flex more and more as the song vividly flows on. Give it a play below.