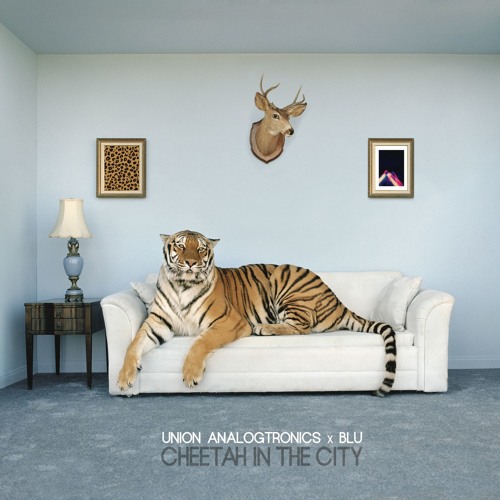 Along with releasing an album with Fa†e in a couple of weeks, Blu also has one in the future with Parisian production duo Union Analogtronics. That album’s titled Cheetah In The City and it’s due out November 4th.

Today brings along the first single “City Dreams” which features frequent collaborator of Oddisee’s, singer Oliver DaySoul. Take a listen to the single down below.