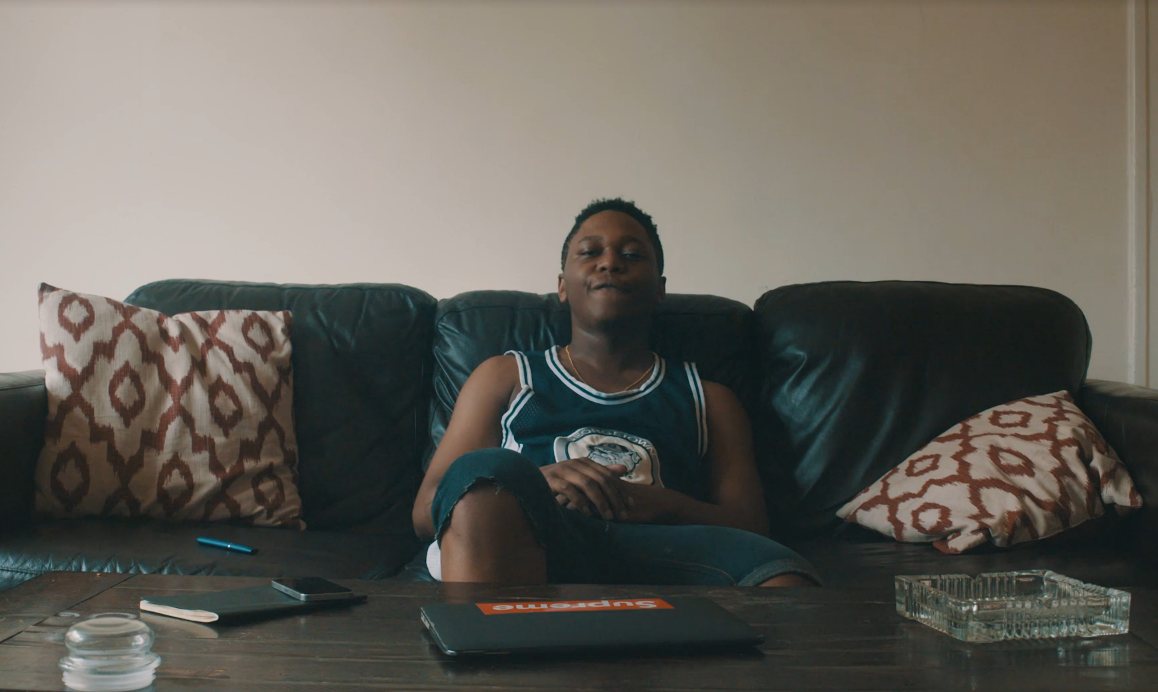 DC’s own Innanet James dropped his debut project Quebec Place just a few weeks back and without a doubt, “Summer” was a standout. It was the standout single that got Innanet a lot of buzz going into the project and now it’s got some really interesting visuals, something I wasn’t expecting from such a light, summery tune. The video depicts crosscutting between two identical scenarios, the only difference being our main actor as in one scenario its Innanet James and the other scenario he’s replaced with a white man. The video takes a turn for the worst at its climax as the scenarios contrast for the first time when they get into a situation with the police.

Check out the video above and shouts to Chaz French on the cameo.