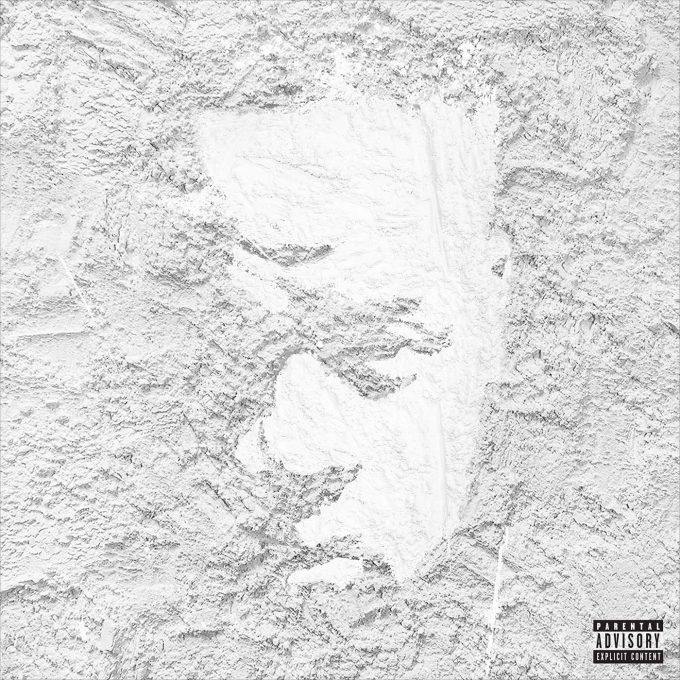 This song seems like the lineup to “Champions”, minus a couple of heads. This new posse cut headed by Yo Gotti will land on his forthcoming project Cocaine Muzik 9, which will be dropping on December 23rd. Take a listen to the song below and also take a look at the tracklist for the project down there.