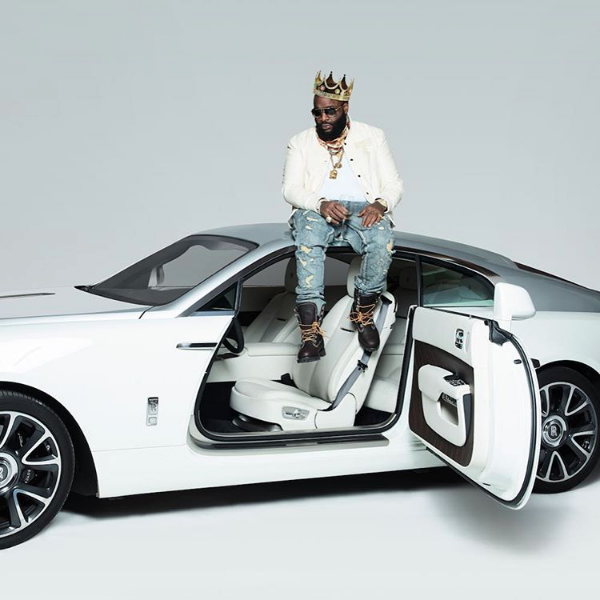 Today Rick Ross released his 9th album Rather You Than Me and it’s already one of his most exceptional albums in some time. Packed into it Rozay is spitting off A LOT. On The first track he goes right at it, defending his artist Meek Mill and taking a shot at his ex, Nicki Minaj. Ross raps, “I told Meek I wouldn’t trust Nicki/Instead of beefing with your dog you just give him some distance.”

“I pray you find the kindness in your heart for Wayne/His entire life, he gave you what there was to gain.”

Then later on the song “Idols Become Rivals”, Ross takes it a step further as this whole song is focused on Birdman. This isn’t the first time he’s expressed his disapproval with Birdman, when he went on the Breakfast Club back in 2015, following the Birdman “Respek” incident up there, he expressed his disappointment in him. He carries it a lot further on this new song. A lot of the content takes on Birdman‘s relationship with Lil Wayne, who have publicly been on bad terms for a while. Lines like “I pray you find the kindness in your heart for Wayne/His entire life, he gave you what there was to gain/I watched this whole debacle so I’m part to blame” really stand out and Lil Wayne definitely noticed.

dam big bro that msg hit me in the heart and put the motivation on automatik start. I needed that. 1 boss 2 another pic.twitter.com/3AIaHMuAmn