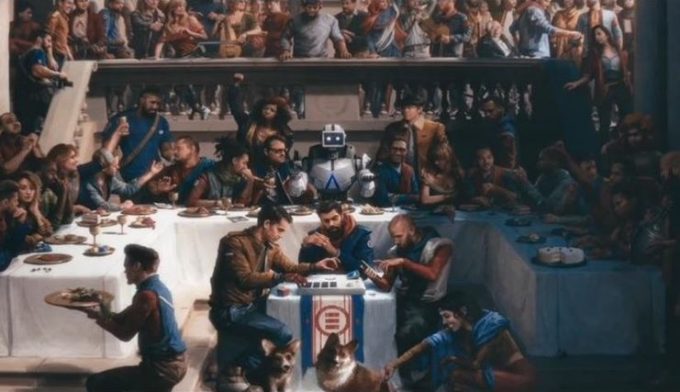 Logic put out his last project Bobby Tarantino just last summer but he’s already got the next one on deck. This album was originally meant to be titled AfricAryaN but due to some backlash and perhaps other reasons, the new album’s now being titled Everybody. He just announced this all in a new video trailer, which you can watch above. The album’s due out May 5th and expect to see a single from it in the coming weeks.