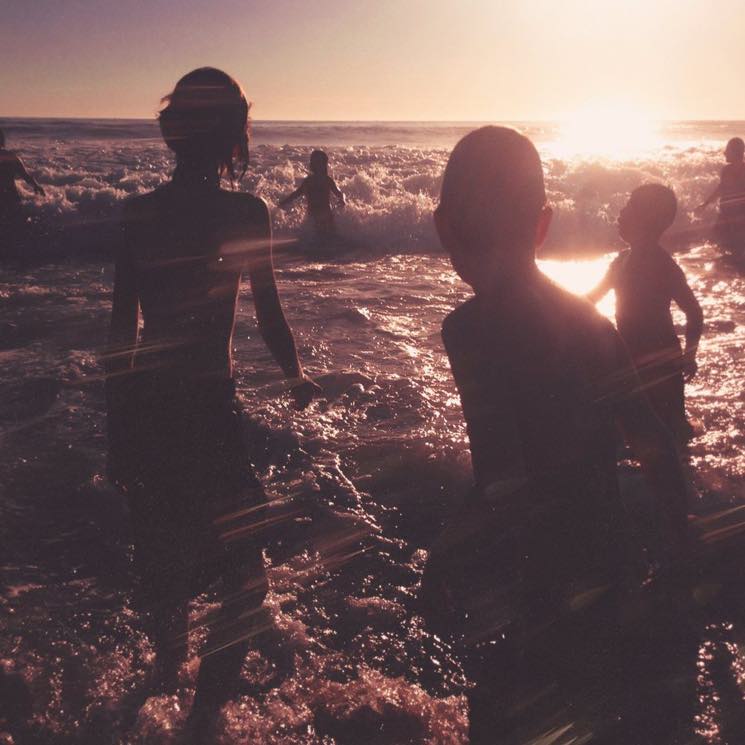 Linkin Park and especially frontman Mike Shinoda have always been big fans of hip hop and the notable 00’s band is no stranger to rap collaborations but I thought we were past this in 2017.

Apparently not as Zane Lowe just premiered this new song “Good Goodbye” featuring the odd cast of Pusha T and Stormzy. Without further or due, give the song a listen below.