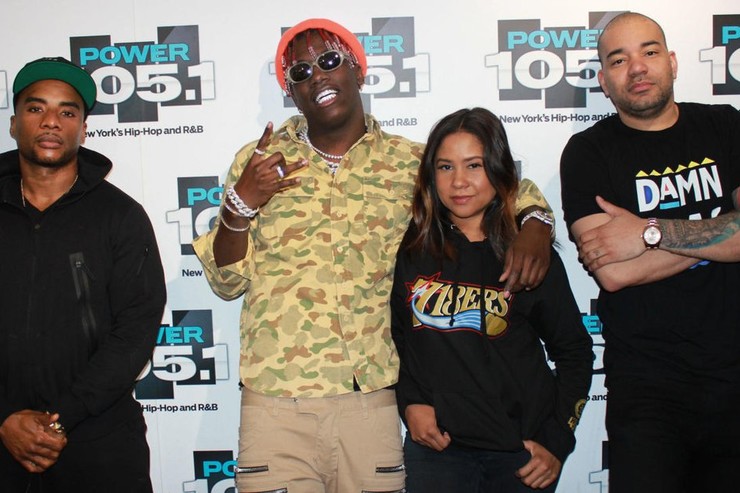 When you go to the radio stations, you’re typically there to promote something and Yachty was up at Power 105’s the Breakfast Club to talk about his two new singles “Peek A Boo” with Migos and “Harley“. When asked if it had a release date, Yachty took a step back and admitted “You almost got me” as he almost announced the release date. Clearly he seems to have on locked in for this new album but then Angela Yee followed that up with “Is it soon, like in the next month?” which was responded with a prompt “yes” answer from Lil Yachty.

That’s good news for all you sailors! Watch the full interview below or skip to 24:53 to hear him talk about the release date.