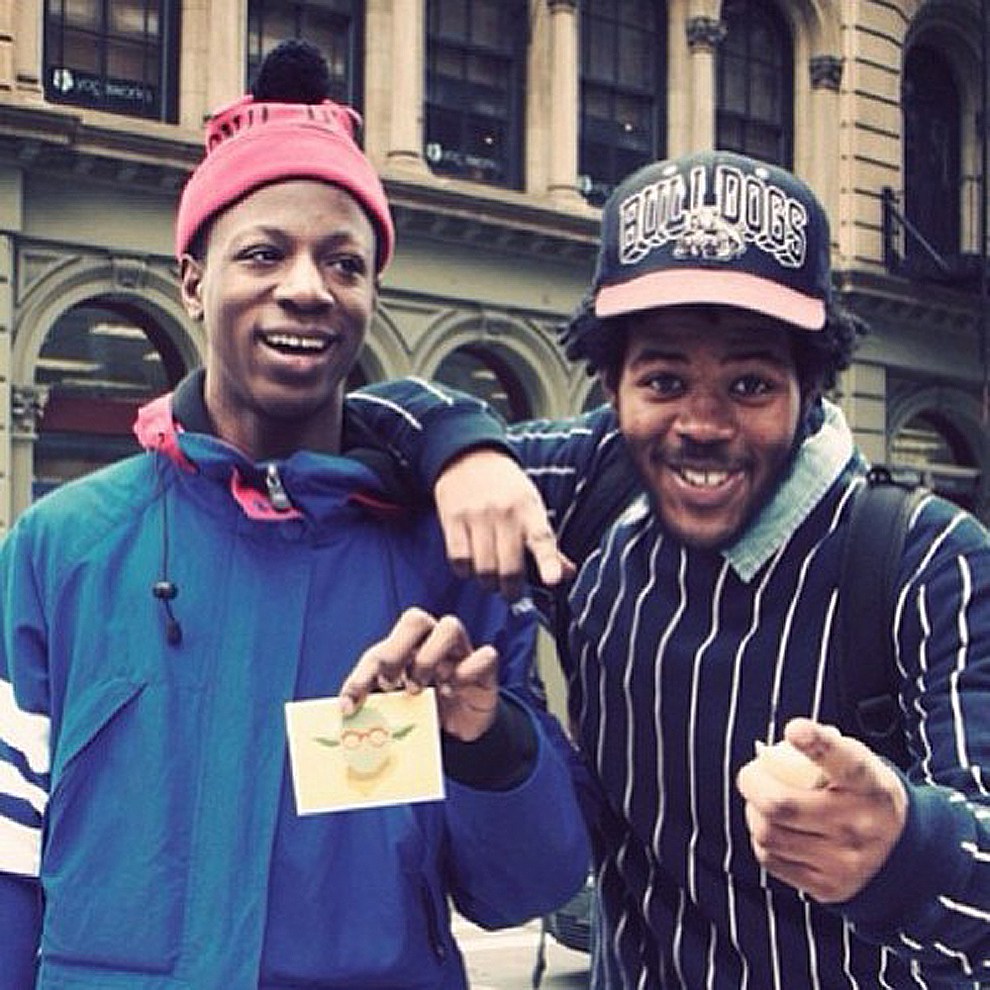 On December 23rd, 2012, PRO ERA‘s Capital Steez left us on Earth and on December 23rd, 2017, he’ll return with his posthumous album King Capital. It’s been a long time coming but Joey Bada$$ announced last night at the Steez Day Festival in New York that King Capital would finally be released on December 23rd. The date’s a long way away but it’s a date that they’re going to stick to. That specific day just has so much meaning and I really can’t wait to hear the album. It’s no easy task putting together a record from a fallen soldier, but I think we’ll all agree that we as fans are happy to finally just hear the last rhymes of Capital Steez.

Watch the announcement of that all below as Joey and PRO ERA announced it and even brought out Steez’s sister, his mom and some more family members!