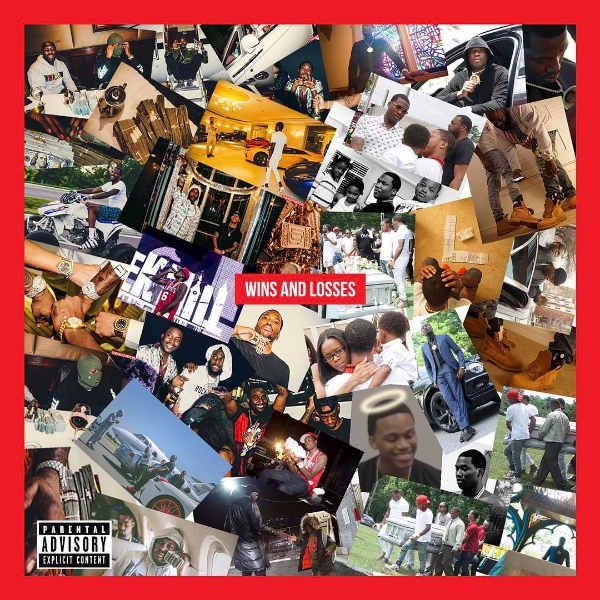 Meek’s kind of in a tough spot right now because there’s a lot riding on this album. He and Yo Gotti had their forthcoming tour postponed, mostly due to lack of ticket sales and that’s evidence suggesting that perhaps Meek is on the decline. He’s still facing effects from his beef with Drake certainly and it’s hurt his fan support. This new album is the first official album since his beef with Drake and based on the title along with the photo collage album cover, this album is looking to be Meek’s most vulnerable one. Let’s hope it resonates well and let’s hope it generates a hit, something that can get his career back on an upward trajectory. Remember, July 21st’s the date.

WINS & LOSSES 7/21 We will address everything!!! 3rd STUDIO ALBUM!!! #winsandlosses