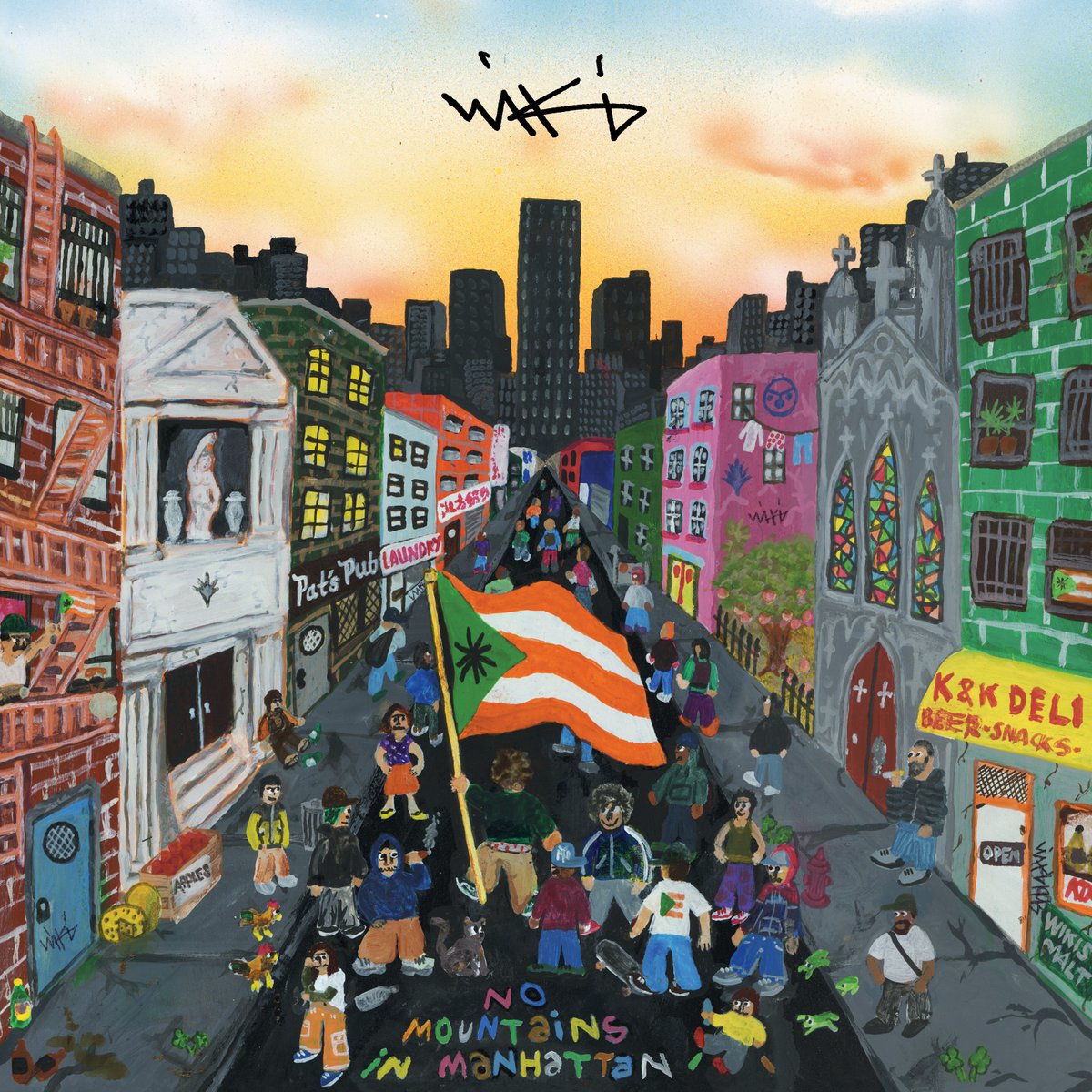 We’re in an era where being from New York isn’t as cool as it used to be, but there’s some rappers that put on for New York with the utmost pride and one of those guys is Wiki, the former RATKING emcee. He just wrapped up a 5 borough tour, doing a show in each of New York City’s five boroughs, even Staten Island! To cap that off, Wiki just shared the artwork and title to his forthcoming album No Mountains In Manhattan which he says is on the way this summer! As an added bonus, you can check out the entire, Boiler Room record set from Wiki‘s show a couple nights ago at Nuyorican Poets Cafe in Manhattan.

No Mountains in Manhattan. Out this summer via @XLRECORDINGS pic.twitter.com/Dd5zqzlVkZ