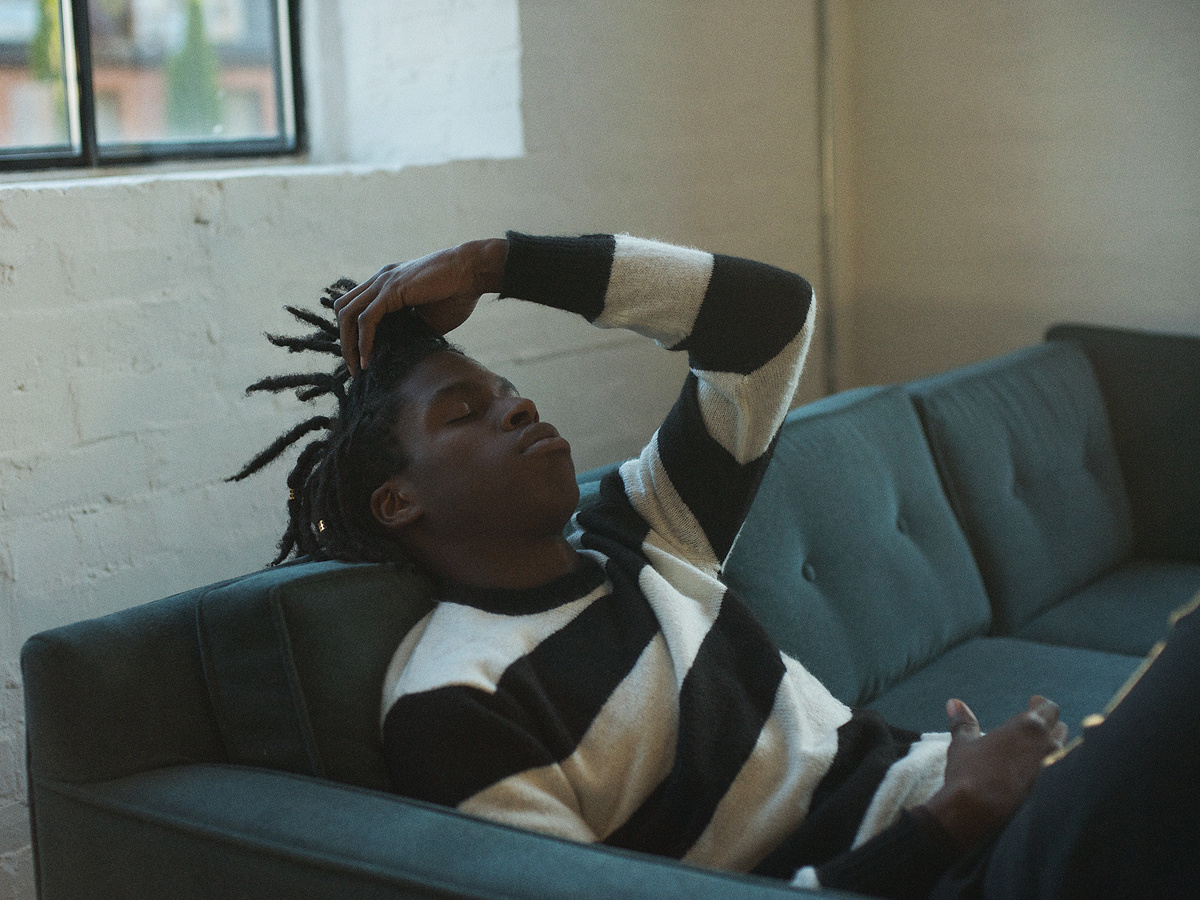 August 25th going to be a big release day as there’s quite a few big projects set to release on that day and most importantly for me Daniel Caesar will be releasing his new album Freudian. This is his first project that’ll be getting major push as Daniel is steadily burgeoning into a big name. More and people are uploading covers of “Get You” to YouTube by the day and his fanbase is truly growing like a weed. Daniel’s also got Apple Music on his team as they’re making him this month’s Up Next artist, meaning that the streaming platform will be promoting him an awful lot. It’s all lining up perfectly and Daniel’s also got a short documentary coming with Apple Music this month. Take a peek at the 1-minute long trailer above and as an added feature, Daniel also hung out with the guys at Fender to play some guitars and chat. Check that out below.