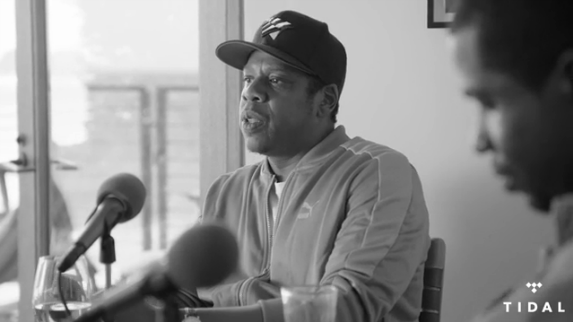 Last week we got a real treat when the Rap Radar guys Elliott Wilson and Brian “Bdot” Miller released their exclusive interview with JAY-Z. It was the first interview with Jay following his recent album 4:44 and it may very well be the only interview. That interview eclipsed the hour mark by a few minutes but that was only half of it. Today they released part 2 of their conversation. They touched on JAY-Z’s mom, Blue’s freestyle on the album, Watch The Throne, his upcoming tour and much more. As with the first part, you can stream the audio of the interview without a TIDAL account but to watch the video you’ll need a TIDAL account. Check it out below.